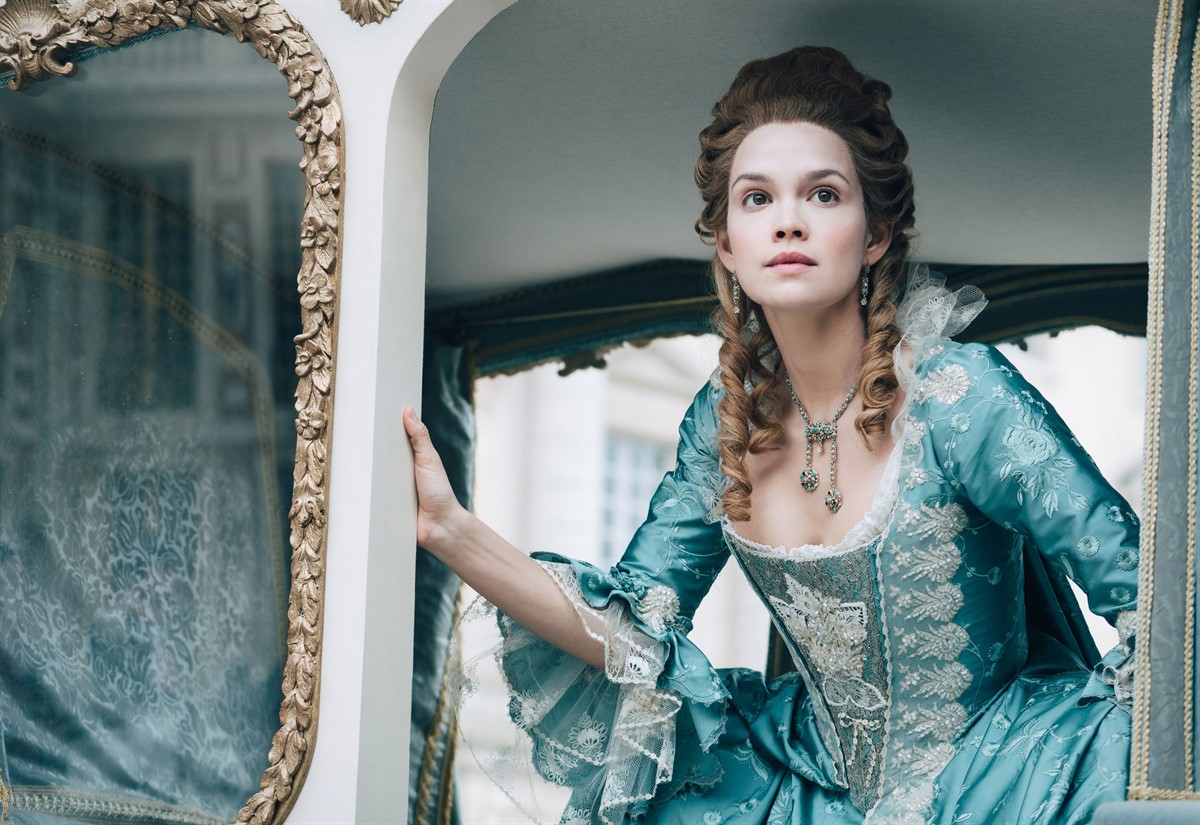 Created and written by Deborah Davis (The Favourite), Marie Antoinette tells the story of the incredibly modern and avant-garde young queen, played by Emilia Schüle (Ku’damm 56/ 63). Joining Deborah Davis in writing the ambitious drama is Louise Ironside (The Split), Avril E. Russell (All on a Summer’s Day) and Chloë Moss (Run Sister Run). The series is directed by Pete Travis (Bloodlands) and Geoffrey Enthoven (Children of Love).

Marie Antoinette is produced by Claude Chelli and Margaux Balsan for Capa Drama, Alban Étienne and Stéphanie Chartreux for Banijay Studios France, and Christophe Toulemonde for Les Gens. Filming took place in many prestigious historical places including the Châteaux of Versailles, Vaux-le-Vicomte, Lésigny, Champs, Voisins, and in the emblematic studios of Bry-sur-Marne.

Kell Hoddinott, VP Sales, Australia and New Zealand, Banijay Rights said: “Boasting outstanding scenery and performances, Marie Antoinette is continuing to gain strong traction worldwide. It’s an absolute delight to secure this deal with BBC First and we are in no doubt Australian audiences will fall in love with this series, which so wonderfully chronicles the life of a unique young queen as she navigates the often dark and manipulative world of Versailles.”
Chrissie Carras, Head of Branded Services, BBC Studios Australia and New Zealand, said: “We’re delighted to bring this epic drama to Australian audiences. It’s a fascinating story which will keep audiences enthralled from beginning to end.”

Marie Antoinette was barely 14 years old when she left Austria to marry the Dauphin of France. Growing from a stubborn young princess navigating the rules of the French court under pressure to continue the Bourbon line, to a true fashion icon, she impressed with her natural charisma, and recreated life in Versailles in her image: free, independent and feminist ahead of time. Even with rumours undermining her reputation, the notorious figure would defeat the enemies of the Versailles court with courage and dignity.