Italian sitcom Love Snack to be adapted in Turkey 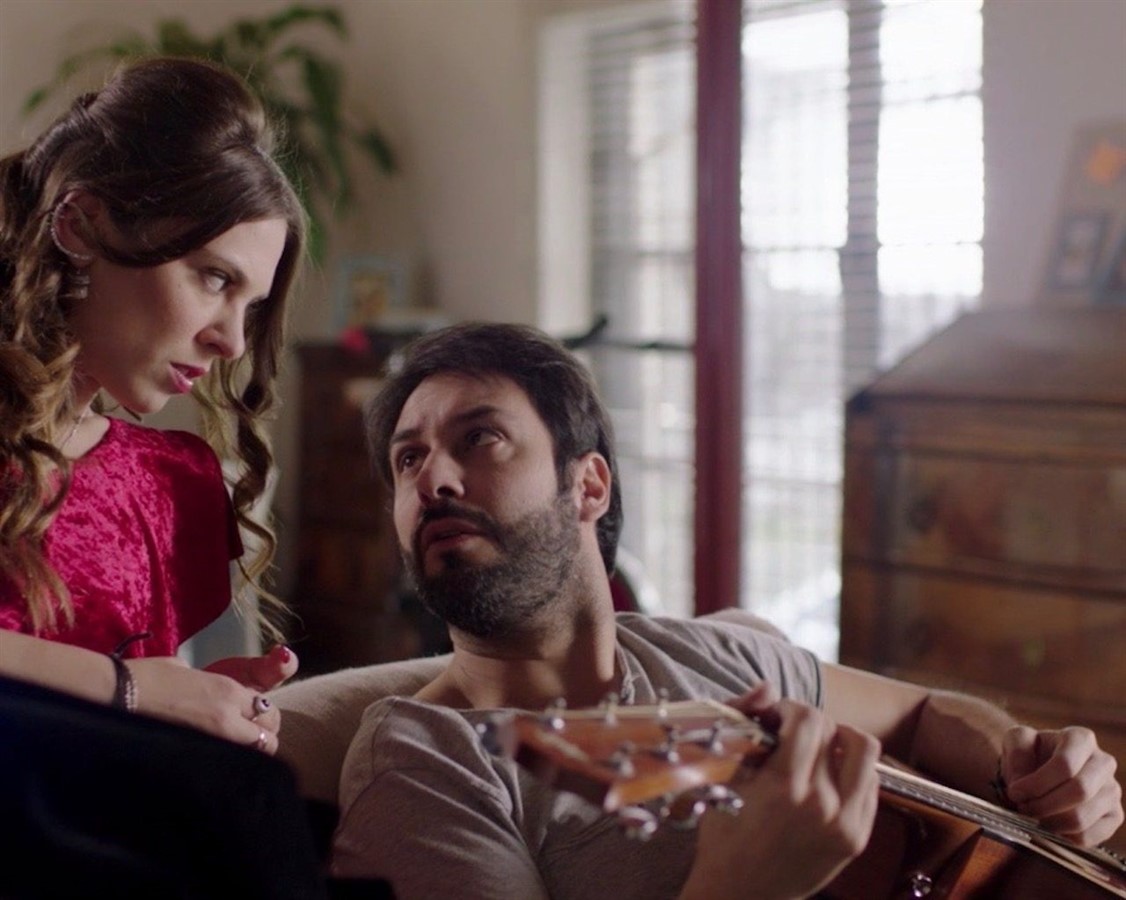 A Turkish adaptation of sitcom Love Snack (locally titled Sadece Arkadaşız) is coming to local streamer Exxen. Two single flat mates search for a partner by dating a different person everyday, with the chance of buying the home resting on them marrying someone within a year. A comedy about the hilarious blind dates of two flat-mates desperately trying not to fall in love with each other. Produced by Exxen (originally created by FTM Entertainment).
The series is a sketch comedy broacast in 2017 with two successfully seasons by Mediaset.