AMR signed a deal with Legend Media at Mip China 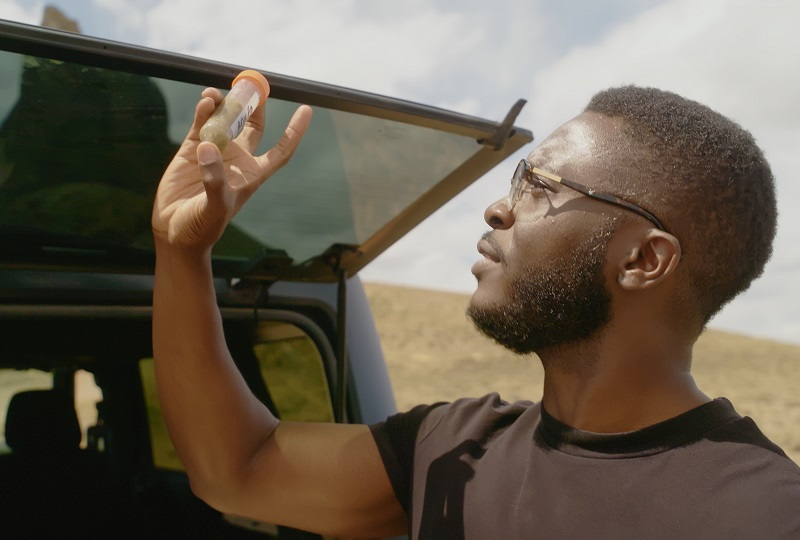 Abacus Media Rights (AMR), an Amcomri Entertainment company, has sold jaw-dropping documentary series Evolve to Chinese content aggregator Legend Media, ahead of MIP China.
The deal, brokered by Still Road Media (SRM), also includes the intriguing Hitler’s Secret Sex Life. Legend Media has secured exclusive Free VOD (FVOD/AVOD), Transactional VOD, Subscription VOD, and NVOD rights for both series
Evolve (6 x 1 hour), produced by Beach House Pictures for Curiosity in association with Blue Ant Media, is crammed with adventure, wildlife, eye-watering locations, and mind-bending futuristic science. Helmed by rising star Patrick Aryee – biologist and host of the BBC’s 30 Animals That Made Us Smarter – this refreshing and uplifting global journey deep dives into the fascinating and emerging world of biomimicry and whether the unique adaptations of the animal world can truly help us to find futuristic solutions to some of our biggest problems?
Hitler’s Secret Sex Life (4 x 1 hour), produced by EQ Media Group, exposes the myriad rumours, theories, and disputed historical accounts of Adolf Hitler’s sexual psychology. There are no shortage of experts on Hitler’s sex life who consider the Fuhrer’s predilections to be a barometer of the dictator’s twisted psyche. From incest to stalking women as a youth, from masochism to murder as he tried to hide his sexual past, the series delves deeper than ever before into the primal mindset of history’s most destructive man.
Pooja Nirmal Kant, Co-Founder and CEO at SRM comments, “Legend Media is looking to acquire the very best prestige non-fiction programming for the Chinese television industry and these two series are great examples of extremely well-produced, engaging titles for this discerning audience.”
Jonathan Ford, Managing Director at AMR adds, “We are very proud to have such a strong line-up of factual programming which continues to grow across our portfolio. We look forward to working with Legend Media in the coming months and to supply further series to them in China.”
Patrick Peng, Co-Founder and CEO at Legend Media enjoys working with SRM and AMR. He also has a high expectation of both titles, “The content itself is intriguing and fascinating. It’s our pleasure to bring those titles to the Chinese audience, who love programmes about wildlife and history.”