Channel 4 has commissioned a doc about Kevin Spacey 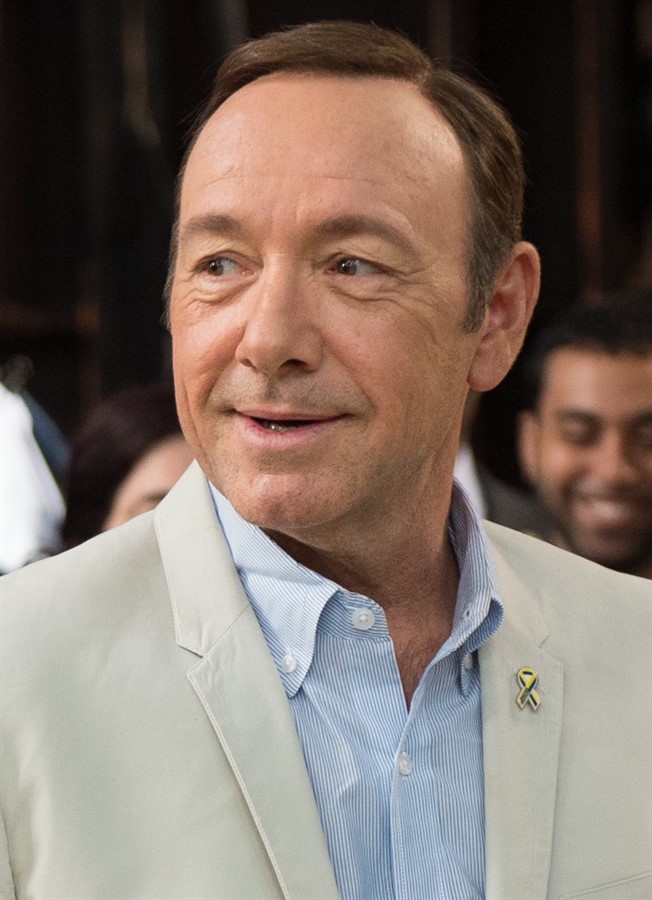 Channel 4 in the UK has commissioned a documentary series about Kevin Spacey from Roast Beef Productions in association with All3Media International.

Channel 4 in the UK has commissioned a documentary series about Kevin Spacey from Roast Beef Productions in association with All3Media International.

Spacey Unmasked (working title) will take a “forensic look” at the actor, who is facing accusations from multiple men of grooming, sexual harassment and abuse.

The two-part series will follow the outcomes of two court cases against Spacey: the civil case to be heard in New York in October 2022, brought by actor Anthony Rapp, Spacey’s first public accuser, and the impending criminal case that began recently in the UK following claims by three anonymous men.

It will investigate Spacey’s conduct, how it affected others and the reasons why they have decided to speak out now.

Roast Beef has been behind films such as The Square, Hell & Back Again and Pussy Riot: A Punk Prayer.

It will be directed by Kira Phillips, produced by Kathy Haywood and executive produced by Dorothy Byrne, the former head of news and current affairs at C4, and Mike Lerner.

Alisa Pomeroy, C4’s head of documentaries, said the team would tell the story “with the sensitivity, thoughtfulness and journalistic rigour it requires.”