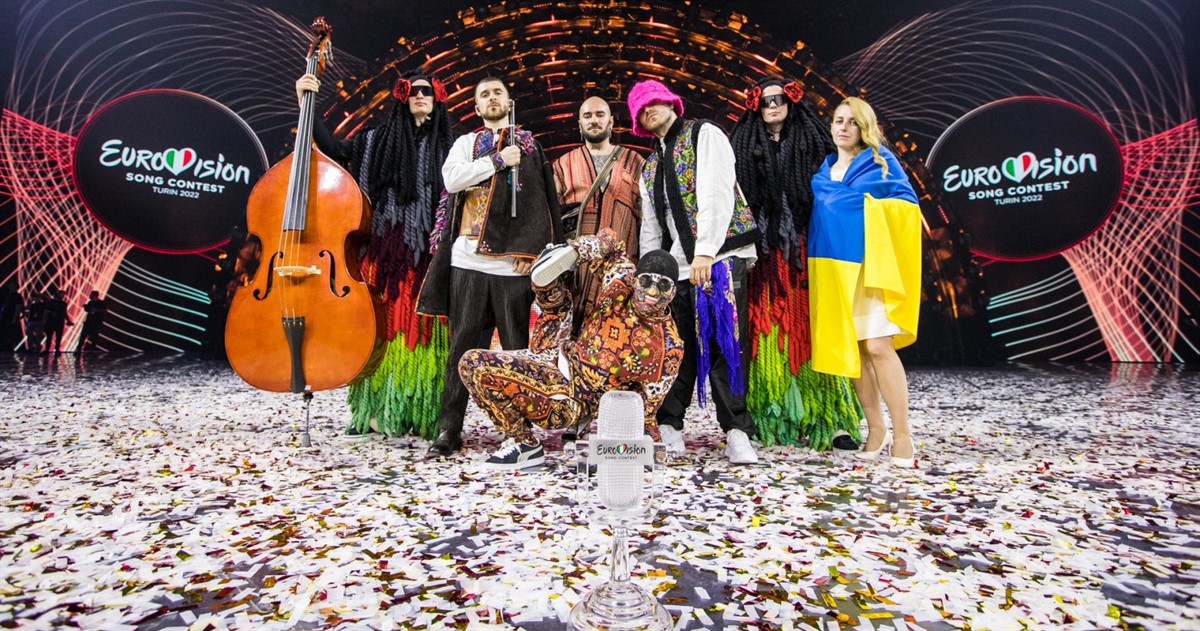 “Following objective analysis, the Reference Group, the ESC’s governing board, has with deep regret concluded that, given the current circumstances, the security and operational guarantees required for a broadcaster to host, organize and produce the Eurovision Song Contest under the ESC Rules cannot be fulfilled by UA:PBC,” the EBU said.
“The Eurovision Song Contest is one of the most complex TV productions in the world with thousands working on, and attending, the event and 12 months of preparation time needed.”
Sam Ryder’s Spaceman came second in this year’s competition, and as one of the so called Big Five broadcasters who finance the competition the BBC is seen as well placed to handle the broadcast.

In a statement the BBC said: “We have seen the announcement from the EBU. Clearly these aren’t a set of circumstances that anyone would want. Following their decision, we will of course discuss the BBC hosting the Eurovision Song Contest.”

Confirming that talks would now begin with the BBC, the EBU said it was the intention for Ukraine’s win to still be reflected.
The Eurovision Song Contest Turin 2022 was won by Ukraine group Kalush Orchestra last May.