Beta Cinema picks up "The Fox“ by Adrian Goiginger, the director of break-out hit "The Best Of All Worlds" 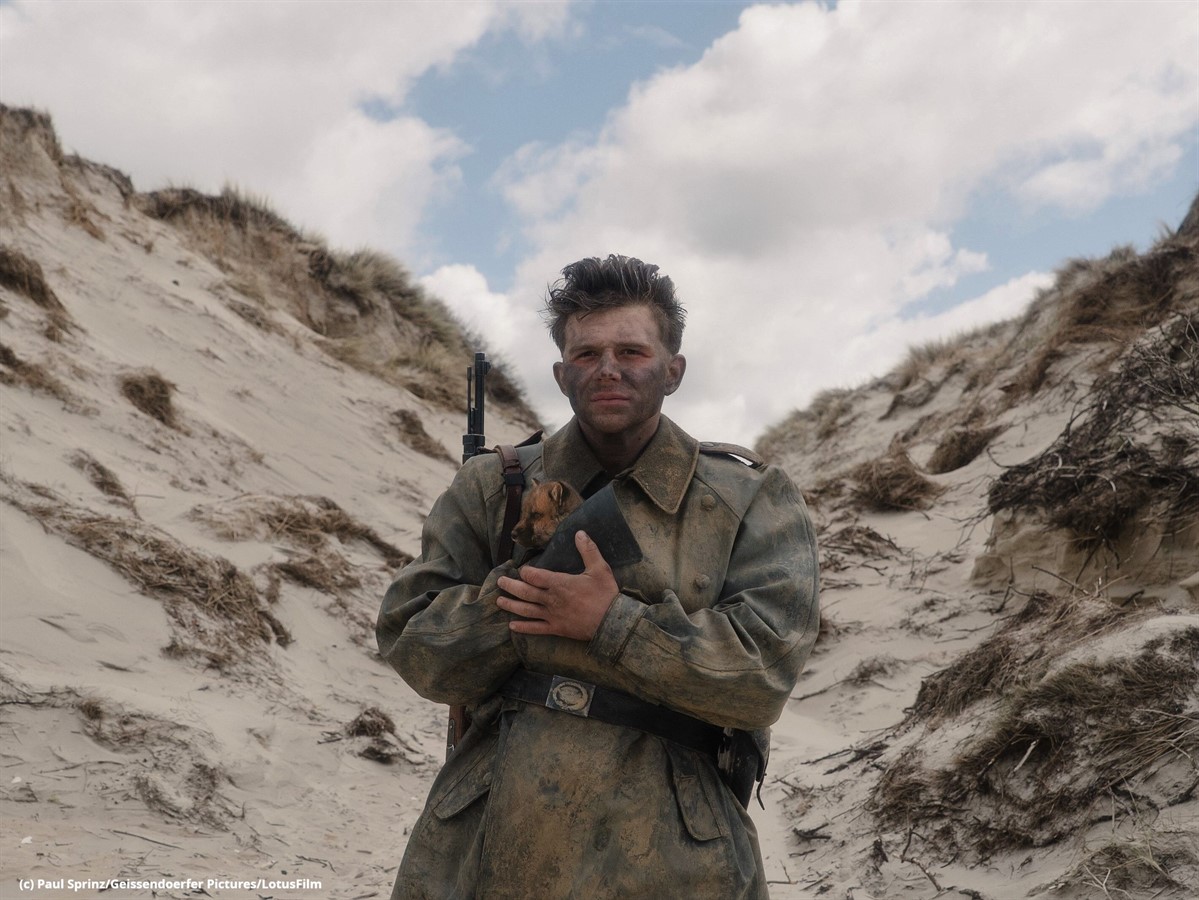 Beta Cinema announces it will handle international sales on The Fox, a moving drama about an Austrian soldier and his friendship to a wounded young fox cub, set during World War II. The Fox is directed by Adrian Goiginger, whose directorial debut The Best Of All Worlds became a break-out hit after premiering at the Berlinale in 2017 and winning more than 100 awards around the world. Geißendörfer Pictures teamed up with Lotus Film, 2010 Entertainment and Giganten Film for this German-Austrian co-production, in cooperation with SWR, ARTE, BR and ORF Film/Fernseh-Abkommen and supported by Deutscher Filmförderfonds, Film- und Medienstiftung NRW, FilmFernsehFonds Bayern, Medien- und Filmgesellschaft Baden-Württemberg, Die Beauftragte der Bundesregierung für Kultur und Medien, Österreichisches Filminstitut, FISA – Filmstandort Austria, Filmfonds Wien, Land Salzburg / Wirtschaft, Land Salzburg / Kultur, Stadt Salzburg and Eurimages. Beta Cinema will introduce The Fox to selected international buyers at the German Previews, the annual industry event organized by German Films in Munich from June 20-23.

The Fox is the true story of Franz Streitberger, Adrian Goiginger's great-grandfather, a motorcycle courier for the Austrian Army, who was soon incorporated into the German Wehrmacht. At the beginning of the Second World War, the introverted young soldier comes across a wounded fox cub that he looks after as if it were his own child and takes to occupied France with him. Through this unique friendship with the wild animal, his own past as an outcast farmer's son, which he has always run away from, slowly catches up with him...

Simon Morzé (The Tobacconist, Berlinale entry One Of US) and actor/director Karl Markovicz (Academy Award winning The Counterfeiters, Mahler on the Couch, Babylon Berlin) starr in the lead roles in front of Yoshi Heimrath’s camera (Berlin Alexanderplatz, We Are Young. We Are Strong.).

In his debut The Best Of All Worlds, Adrian Goiginger told the true story of his own childhood years growing up with a drug addicted mother with striking honesty. The film garnerd him among many others the Best Narrative Feature Award at the New York City Independent Film Festival, the Best European First Film Award at the Zlin Film Festival, and five prizes at the Austrian Film Awards in 2018. For The Fox, Adrian Goiginger again focusses on the true story of a relative, this time he is basing his screenplay on the accounts of his great-grandfather. Hana Geißendörfer, Malte Can, Peter Wirthensohn, Thomas Pridnig, Adrian Goiginger, Peter Wildling and Gerrit Klein produce. Alamode Filmverleih will release to German speaking territories in early 2023 and Beta Cinema handels world-wide rights.