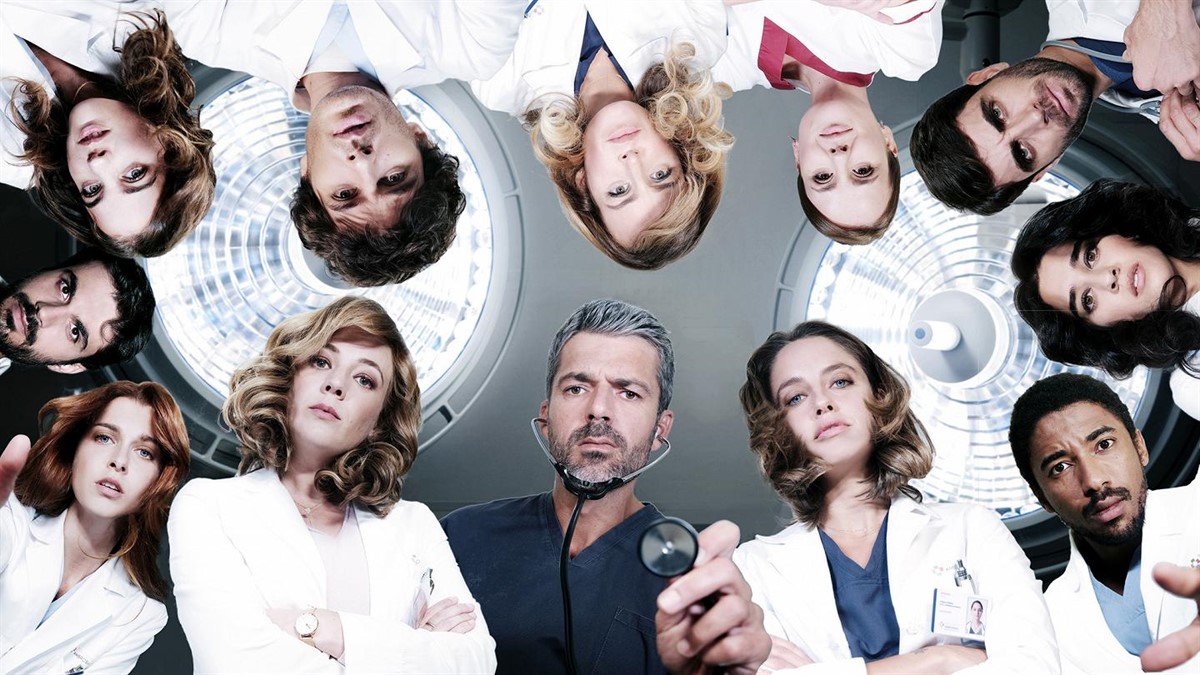 According to the Italian press, the hit medical drama Doc-In Your Hands (Doc nelle tue mani) has been picked up in the US for a remake by Sony.
The series produced by Lux Vide and broadcast by Rai 1 has been sold and licensed in many countries around the world.
The story loosely based on the real events occured to doctor Pierdante Piccioni who lost his memory after a crash car is impersonated by Italian actor Luca Argentero, but the cast includes many brilliant actors such as Matilde Gioli, Gianmarco Saurino, Pierpaolo Spollon, Sara Lazzaro, Raffaele Esposito and Silvia Mazzieri.
Lux Vide is already writing the third season.