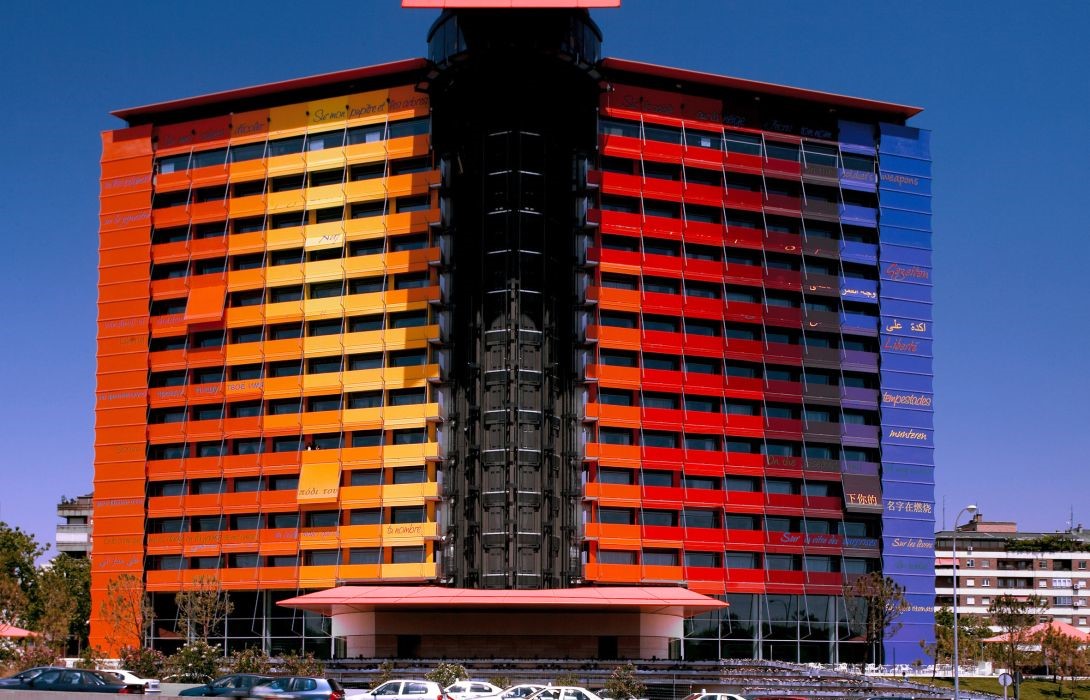 After two years of break due to the pandemic, RTVE is once again holding its Showcase to be held at the Hotel Puerta América in Madrid from June 15 to 17, 2022. The event will be attended by actors, directors and producers from the content that will be presented in the Showcase.

Boundless, the series whose worldwide distribution rights are shared by RTVE and ZDF, which deals with the return to the world of Ferdinand Magellan and Juan Sebastian Elcano, will have a panel where the North American director Simon West, among others, will be present. Known for international hits like "Con Air" and "Lara Croft: Tomb Raider." In addition, several discussion tables are scheduled that will feature the best creators and managers of the Spanish audiovisual industry.

In the panel on "Trends in international co-production", moderated by Rafael Bardem, deputy director of licences, programs and co-productions at RTVE, the following will participate: Kai Finke, director of content and co-productions at Netflix in Europe, the Middle East and Africa, Susanne Frank , Director of Drama at ZDF Studios GmbH, Sebastian Vibes, Vice President of VIS / Paramount in Europe, the Middle East and Africa, Albert Sagalés (Executive Producer of Diagonal TV) and Gonzalo Sagardía (Founder and CEO of Onza).

The “Spanish Fiction Production” table, moderated by José Pastor, RTVE's film and fiction director, will be attended, among others, by the showrunners Daniel Écija, Ramón Campos, José Manuel Lorenzo and David Martínez.
Joaquín Oristrell, Virgina Yagüe, José Luis Martín and Alicia Luna will be part of the panel “Write for Television. The Writer's Craft”. In the panel of “Daily series. Live every day” will take part Josep Cister, Tirso Calero, Jaume Banacolocha, Emilio A. Pina and Miquel Peidró.

Hosted by Elena Sánchez, as in previous editions, the Showcase is a professional meeting aimed at directors of content and acquisitions in the international audiovisual market, as well as distributors and commercial partners of the Corporation. In parallel, private meeting and screening areas will be set up with more than 300 hours of programs to watch at the service of the participating executives.

The last edition of this meeting, held in 2019, was a great success, since it brought together the great executives of the audiovisual sector, 300 representatives of radio and television companies and pay television platforms from Europe, America and Asia for three days. Television creatives in Spain, as well as industry executives from more than 30 countries.