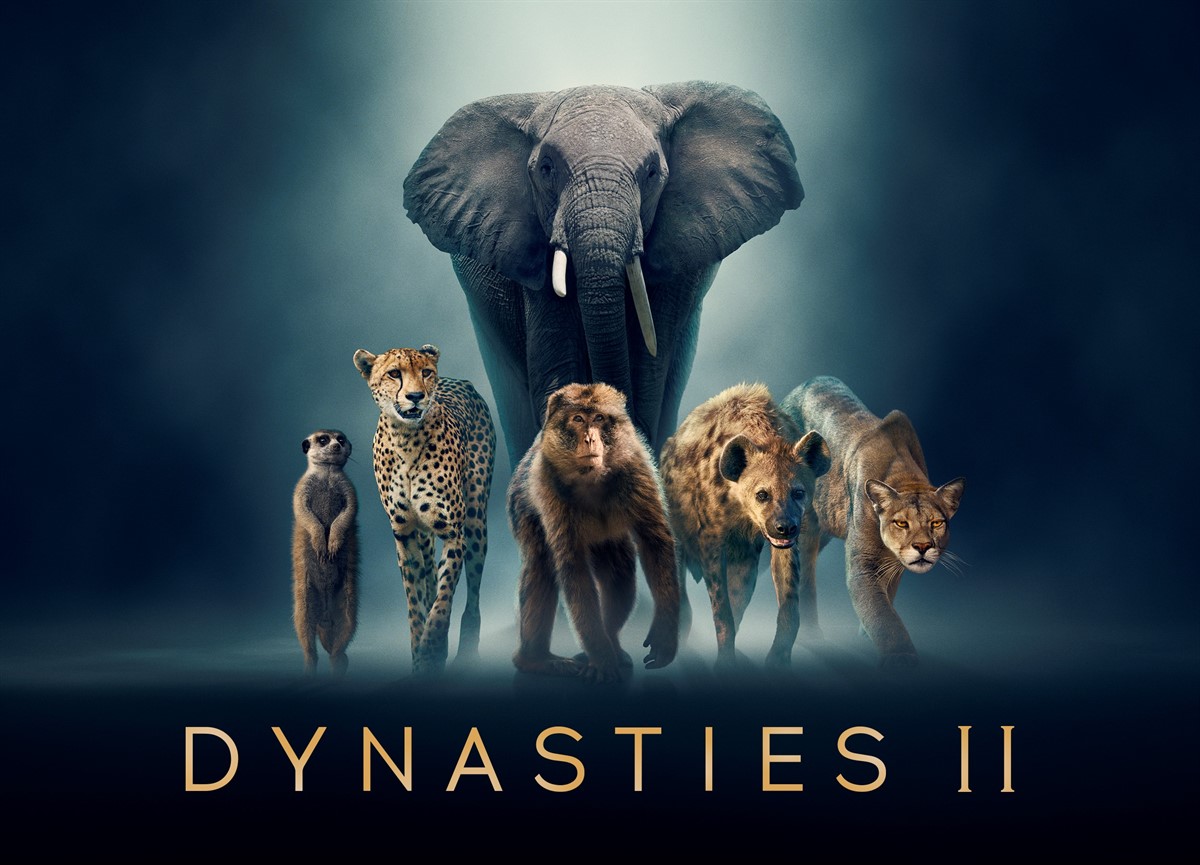 During its annual Showcase event BBC Studios has confirmed its first significant factual content deal in Italy with the country’s largest commercial broadcaster, Mediaset. The 25 documentaries will be broadcast by Rete 4, starting on June 24 with the first series of  Dynasties II for three evenings.

Acquired titles from the BBC Studios catalogue for Mediaset’s portfolio of FTA channels include Animals with Cameras Series 2 and Mummies Unwrapped and can be seen on the channels later this Spring.

Salim Mukaddam, Senior Vice President, EMEA Content Sales said, “BBC Studios and Mediaset are united in their ambition to bring premium factual shows to Italian audiences. BBC Studios has an eclectic portfolio of world-class content and we’re thrilled that this new substantial agreement will ensure Italy has access to some of the most loved and much talked about shows from the BBC and leading UK independents.”