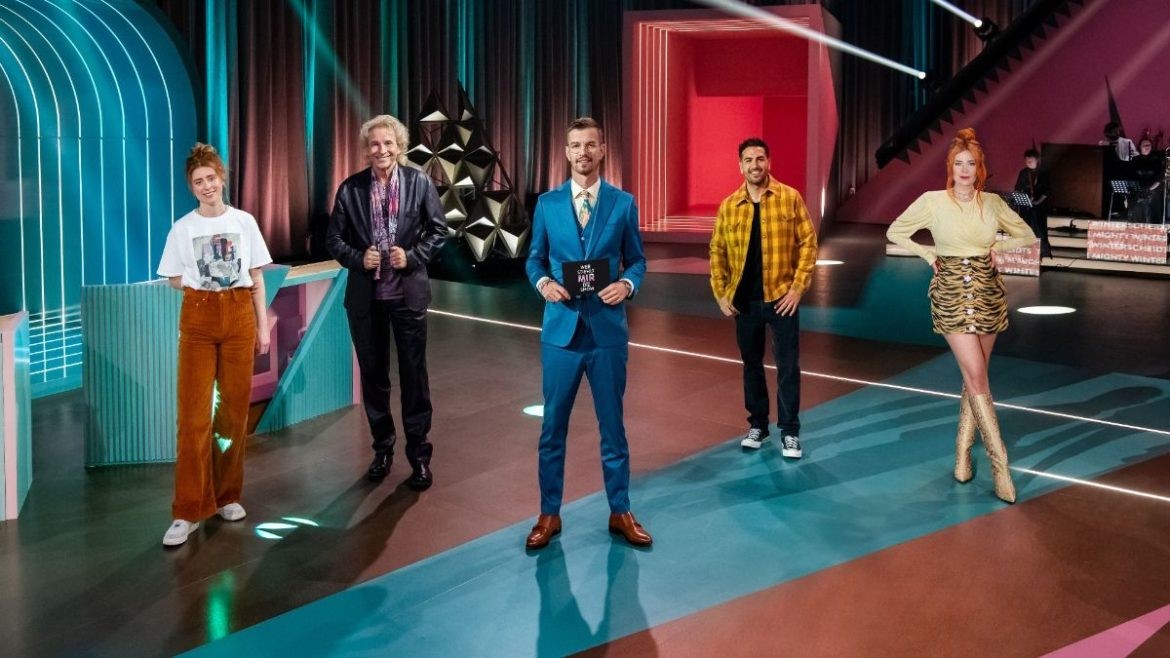 Red Arrow Studios International has scored a new wave of international deals for Stealing the Show! and Beat the Channel, the top rating entertainment formats originally produced by Florida Entertainment for ProSieben in Germany.

Stealing the Show! has been sold to Tin Can in the Netherlands and Bandicoot in the UK, while Beat the Channel has been optioned by Boxfish in Spain, ITV France in France and July August Productions in Israel.

In each episode, three celebrity contestants and a member of the public all compete to win extraordinary prize in  a quiz show, but there is a twist, as the host, who is a popular comedian or entertainer fires fun and outrageous questions at the contestants in an attempt to avoid losing control of his own show.

Contestants are quizzed across nine categories, divided into three rounds. After each round, the losing contestant leaves, until only one is left to go head-to-head with the host in the nail-biting finale…