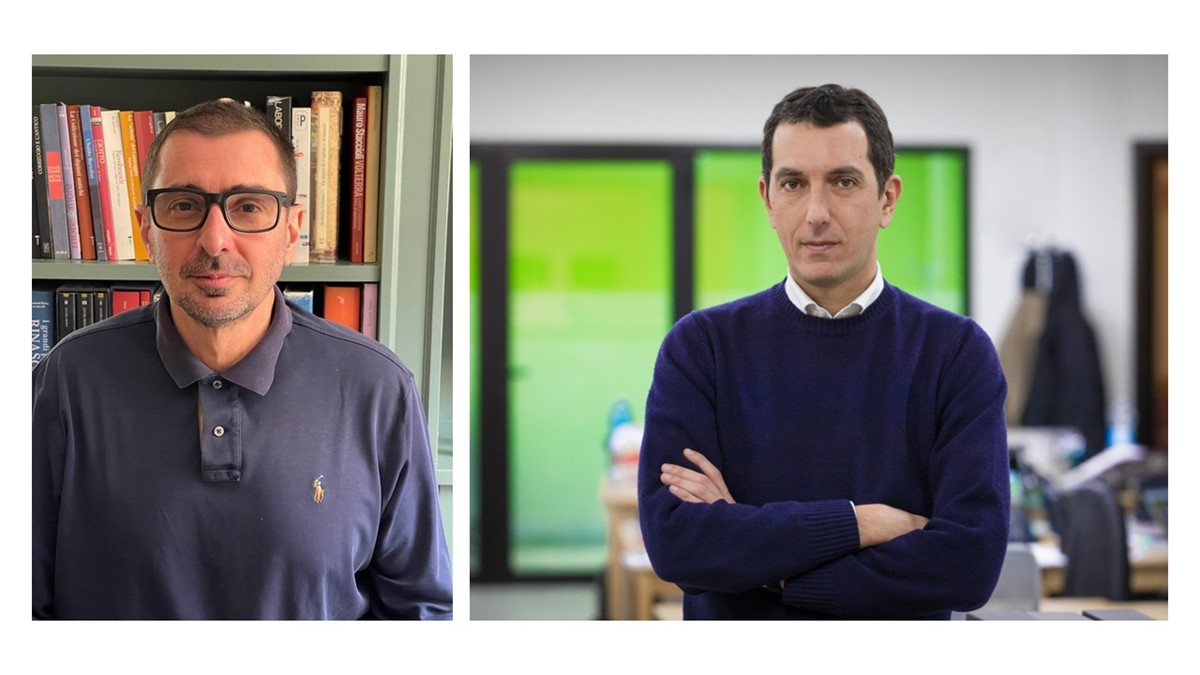 FremantleMedia Italia, the division of the Fremantle Group that deals with entertainment, documentaries and soaps, announces a new organizational structure.
Starting today, on the model of many similar organizations, the company will be led by two co-CEOs, Gabriele Immirzi and Marco Tombolini who will share the responsibilities on specific projects.
Both will report to Andrea Scrosati, CEO of Continental Europe and Global COO of Fremantle.