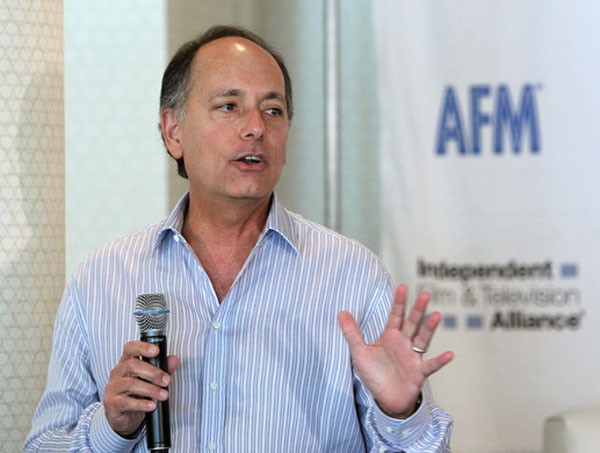 The Independent Film & Television Alliance® (IFTA®) announced that Jonathan Wolf, Managing Director of its American Film Market® (AFM®) and EVP of the trade association, will step down when his current term ends on June 30, 2022. Wolf, who has led the AFM for 24 years, will continue on as an advisor through the 2022 AFM, which is set to make its in-person return to Santa Monica for the 43rd edition, November 1-6.

Under Wolf’s leadership, the AFM transformed from its import-export roots to an event that serves and includes the entire independent film production and distribution community. Today, AFM is recognized as a must attend market and, as a part of IFTA, remains the only market controlled by the independent industry itself.

During his tenure, Wolf enhanced the market’s tools for Buyers and Sellers, continually developing and adapting services to meet the industry’s needs. He launched TheFilmCatalogue.com, a leading industry resource with information on thousands of projects and films available from global producers, distributors and sales companies, and its companion TFC Weekly Update email. He also introduced significant networking and education programs, including multi-stage conferences and panels, and the MyAFM online platform.

Earlier with IFTA, among other successes, he spearheaded the launch of IFTA CollectionsTM, the industry’s first centralized service for the collection and distribution of royalties and levies from secondary audio-visual rights for films and television programming. To date, IFTA has collected over $150 million for its clients and continues to distribute more than $5 million annually.

Wolf’s connection to IFTA began as an elected Board Member and Vice Chairman, Finance while CFO at IFTA Member New World International. He joined the association as SVP in 1993 and was appointed to lead the AFM as Managing Director in 1998.