Paramount signed a deal with YouTube for the global premiere of Top Gun: Maverick 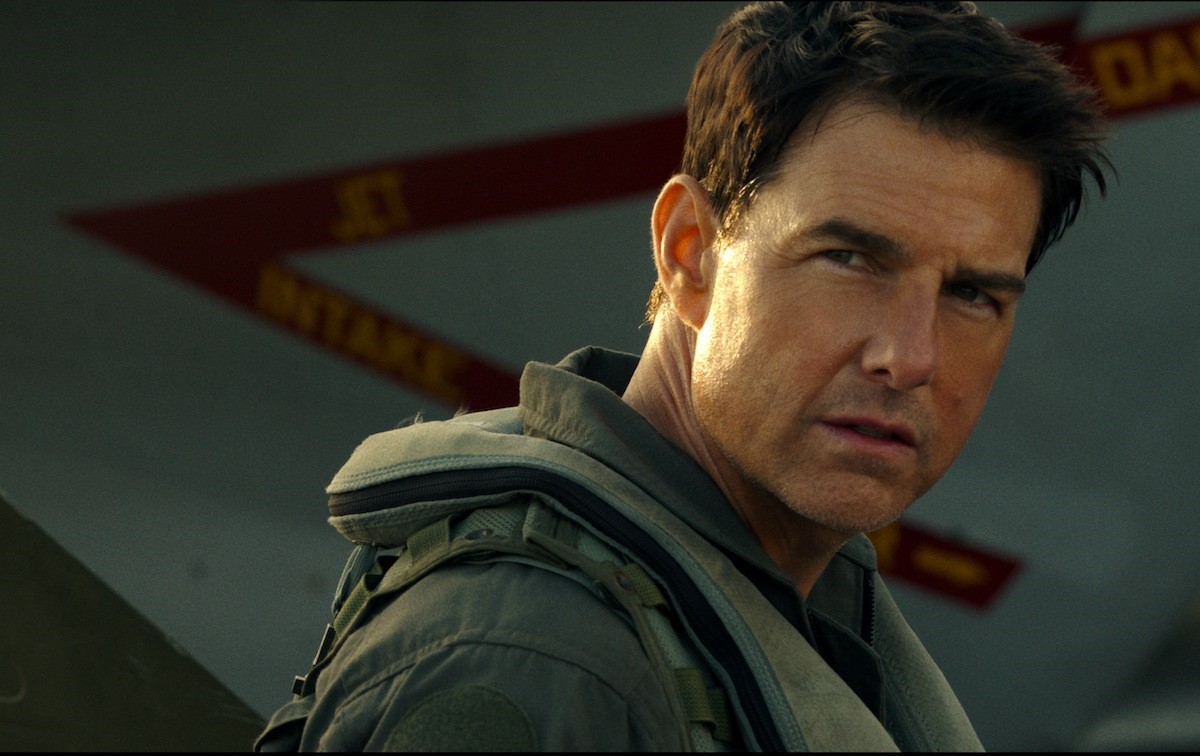 Produced by MTV News and Velocity, the livestream will be hosted by MTV News correspondents Josh Horowitz, Dometi Pongo and Simone Boyce from the film’s premiere in San Diego on May 4, 2022.

At the premiere, the film’s talent will be in attendance, including Tom Cruise, Miles Teller and Jennifer Connelly, as well as director Joe Kosinski and producer Jerry Bruckheimer.

Lee Sears, executive vice president and head of Velocity International, and general manager of International Events, Digital, Ad sales & Integrated Marketing, at Paramount Global, stated, “Through our partnership with YouTube, for the first-time Paramount will fully capture the collective power of our global YouTube channels from our brands. The Top Gun franchise has a truly global reach and is loved by fans around the world, and through the livestream of Top Gun: Maverick’s premiere event, we’ll connect with audiences worldwide in an inclusive and engaging way.”