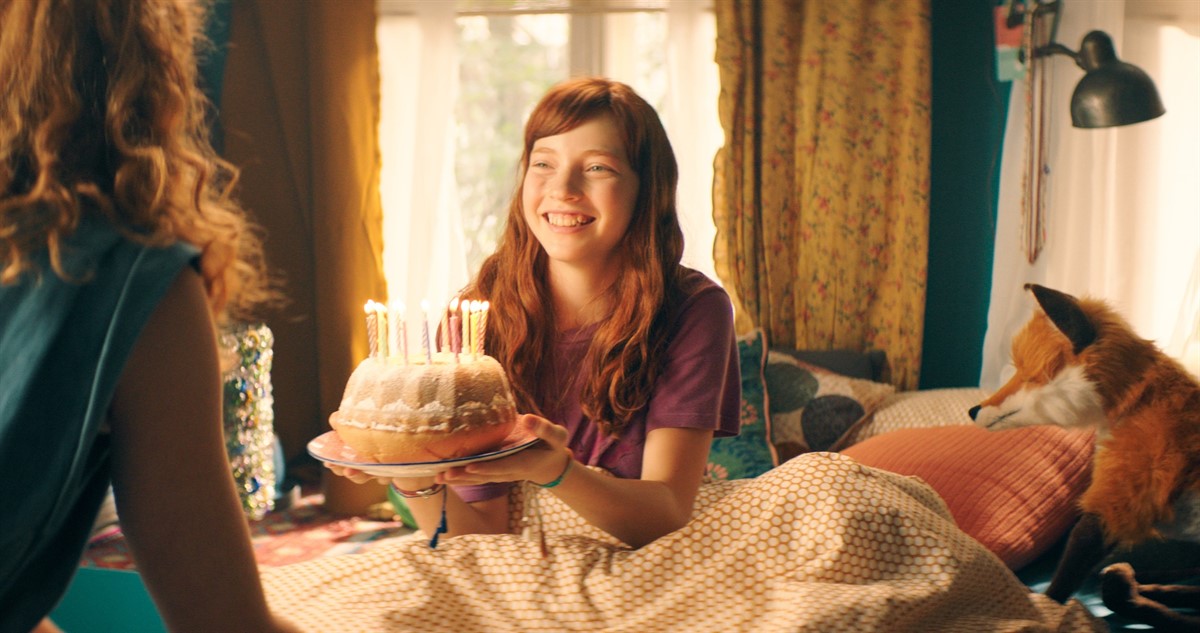 Leonine will release School of Magical Animals 2 in Germany in fall 2022. The film will also be shown for the first time next month at the Marché du Film in Cannes.

Julia Weber, head of International Acquisitions and Sales at Global Screen, said, “Which kid doesn’t love the idea of having a talking pet? This warm-hearted cinema adventure for the whole family is based on Margit Auer’s wonderful novels which have sold more than 8 million copies in German-speaking countries alone. The essence of these much-loved books has been beautifully interpreted with impressive visuals into an exceptional family entertainment film with universal themes of friendship and teamwork.”

Weber continued, “We are delighted to have secured the rights for this second iteration of The School of Magical Animals which has a budget of more than US$13, even higher than the prequel. We firmly believe it will be as successful as its prequel, which was the highest-grossing German film of 2021.”