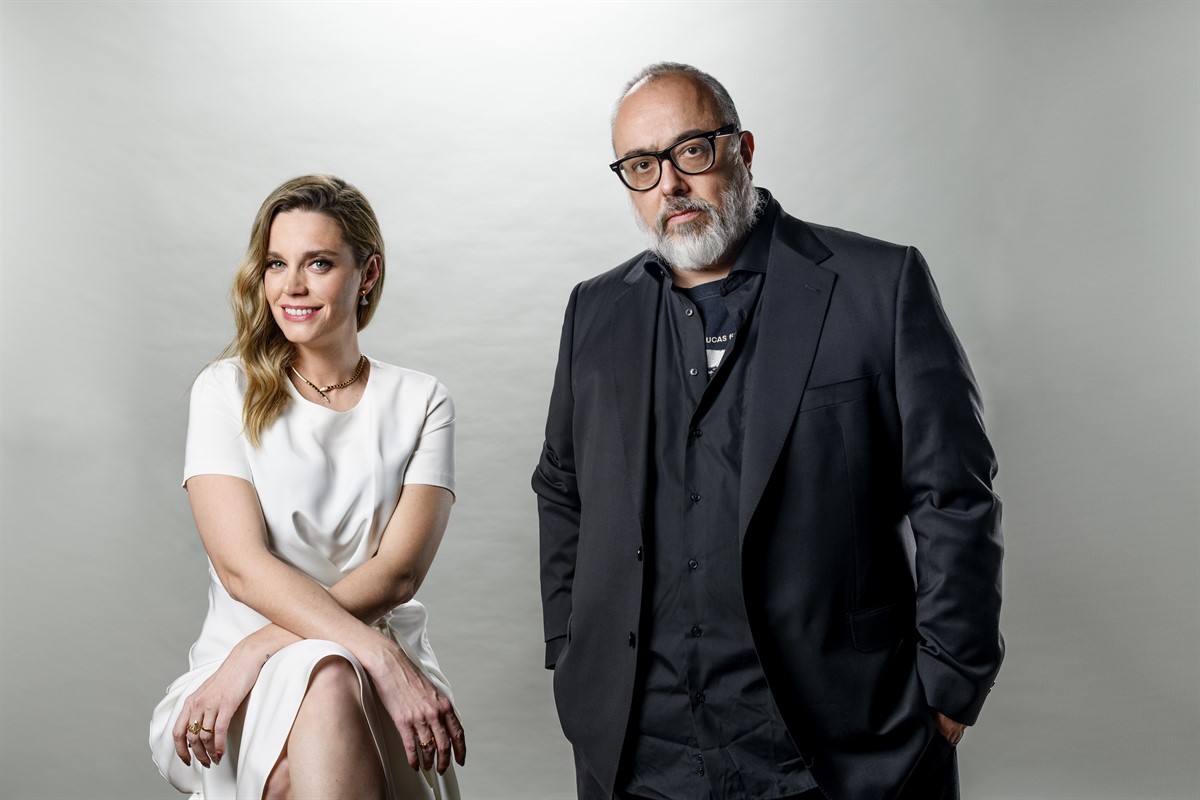 Banijay, the world’s leading independent producer/distributor, today announces it is further growing its premium scripted offering via a partnership between Banijay Iberia and Pokeepsie Films. Through the collaboration with the business, which was founded by acclaimed director, screenwriter and producer, Álex de la Iglesia, and actress and producer, Carolina Bang, the global group’s collective of talent in Spain and Portugal is further bolstered, as is its capacity to deliver high-end original fictional series and films.

Created in 2009, internationally renowned Pokeepsie Films is one of Spain’s most unique fiction producers. Focused on youth-skewing content, the label spans the fantasy, thriller, and horror space, and in joining forces with Banijay Iberia, it will leverage the wider distribution capabilities of the overarching group, to continue delivering high-quality, standout projects that transcend borders.

Pilar Blasco, CEO, Banijay Iberia comments: “Today sees Banijay Iberia and Pokeepsie Films carve a common path with the purpose of building an ambitious slate of original fiction led by Álex and Carolina. In adding this brilliant duo to our creative network in Spain and Portugal, we further boost our offering in the region and cement our position as a home where talent can be creatively free and subsequently, at their best artistically.”

Álex de la Iglesia and Carolina Bang, founders of Pokeepsie Films comment: “It is an honour to have been recognised by a prolific international group like Banijay, who respects and values our efforts. We like fantasy and horror, fiction, entertainment, and creative freedom”.

Marco Bassetti, CEO, Banijay comments: “In Pokeepsie Films, we have not only discovered great talent, but a genuinely unique creative proposition. Successfully breaking into the fantasy, thriller, and horror space, they have fostered an incredibly strong standing in the market and built an impressive client base that spans the world. Critically acclaimed, and with a constantly evolving portfolio, they are a great partner for our group and will be hugely valuable in strengthening our scripted position in the Iberian market and across the globe.”

Balancing her careers as both an actress and a producer, Carolina Bang was nominated for Best New Actress in the Goya Awards, thanks to the movie, Balada Triste de Trompeta (The Last Circus); just one of her many accolades. Her starring role in Las Brujas de Zugarramurdi (Witching & Bitching), alongside her work in other films and TV series, established her respected position in the world of acting, and in 2014, she began her career as a producer, leading movies such as Los héroes del mal (The Heroes of Evil), Pieles (Skins), El Bar (The Bar) and Errementari, as well as TV series.

With a raft of developments and productions underway, Pokeepsie Films’ current projects include 30 Monedas S2 (30 Coins), and recently premiered, Veneciafrenia, the first part of The Fear Collection project, which is a notorious anthology of horror movies by prestigious directors such as Jorge Guerricaechevarría, Jaume Balagueró and Fernando Navarro (Venus).