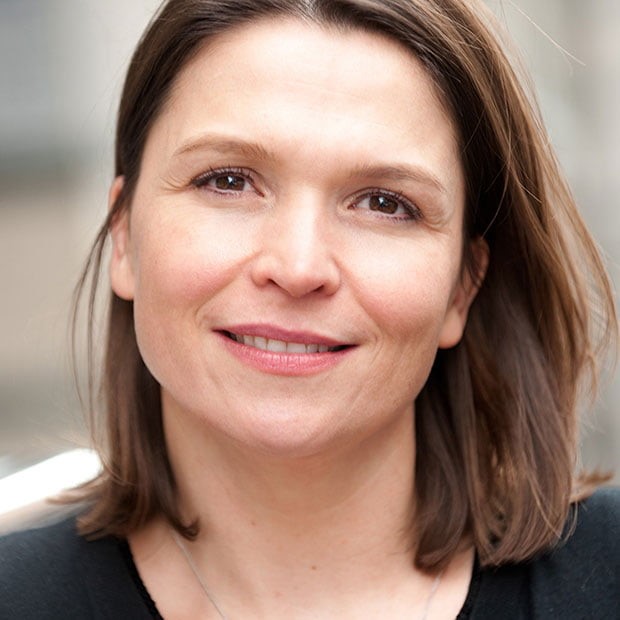 Van Weede has oversight for the catalog of 285 unique formats, including hits such as The Voice, Love Island, The Chase, I Am a Celebrity… Get Me Out of Here! and Come Dine With Me, as well as recently launched shows such as Rat in the Kitchen and My Mom Your Dad.

Van Weede recently ran her own media consultancy, in which she headed up film distribution for media content financier Anton Corp and consulted for the Netherlands Film Fund. Prior to this, she worked for Global Road Entertainment as president of international film sales, for eOne Features as senior VP of international sales and as head of sales for Protagonist Pictures.