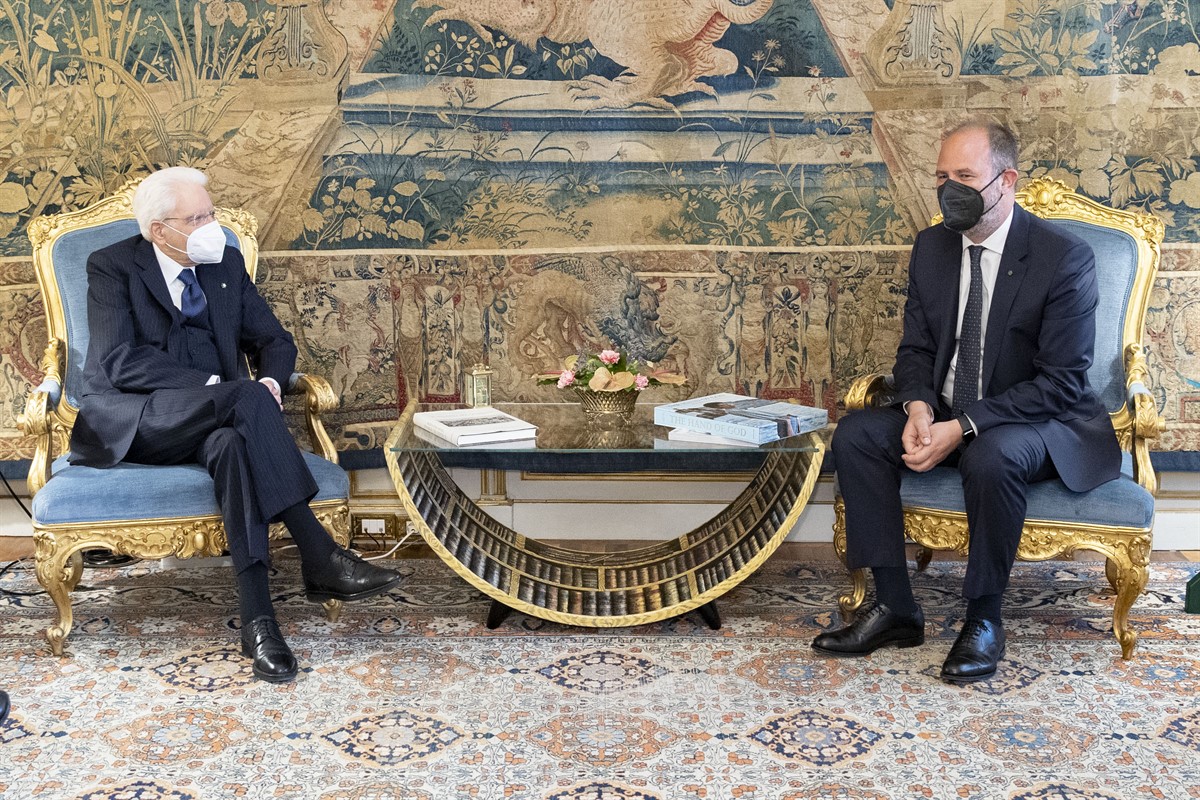 Andrea Scrosati, Group COO and European CEO of Fremantle, was received today by the President of the Republic Sergio Mattarella.
Scrosati presented to the President the investment plan of Fremantle in Italy, which follows the recent acquisition by the group of Lux Vide, one of the most important companies in Italian television production, founded 30 years ago by Ettore Bernabei, and the announcement of a framework agreement with Cinecittà.

Following these operations, Fremantle is today the Italian leader in the independent production of entertainment, cinema and TV series. Since 2017, the group has spent over 900 million euros in the cultural production sector in Italy, continuously engaging a thousand people every year, involving over 10 thousand professionals from 2019 to today and producing approximately 1,600 hours of original content in Italy in the last few years alone. three years.

Scrosati also confirmed to President Mattarella its intention to bring some of the group's most prestigious international productions to Italy, starting with the next film directed by Angelina Jolie based on Alessandro Baricco's book Senza Sangue, which will be shot in Italy this summer.