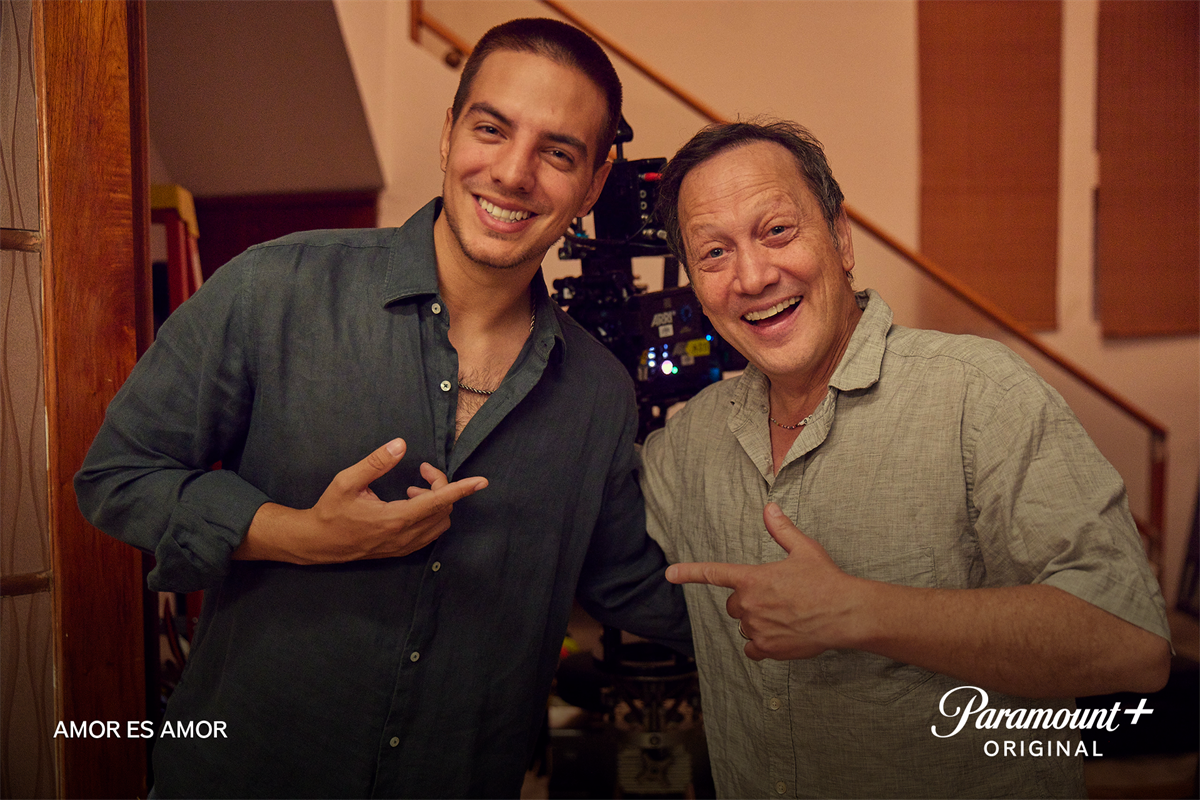 Paramount+ announces the start of production of its new original movie Love Is Love, starring actor and producer Rob Schneider (Deuce Bigalow: Male Gigolo, The Hot Chick, Grown Ups) in his Spanish-language directorial debut. The movie, produced by VIS in association with El Estudio and Infinity Hill, is filming in Mexico.

Love Is Love is a romantic comedy set in 1990s Mexico that tells the story of Enrique (Vadhir Derbez), a Mexican telenovela star who is about to sign a contract with a major television network. The company president, Roger (Rob Schneider), finds photos of Enrique with Marcelo (Christian Vazquez), his faithful gay partner. To move forward with the contract, Roger asks Enrique to fake a relationship with Sofía (Paulina Davila), a pop singer, to keep his public image intact. However, when he loses his memory in an accident, Enrique will be manipulated by others’ interests, and only love will be able to help him remember who he truly is.