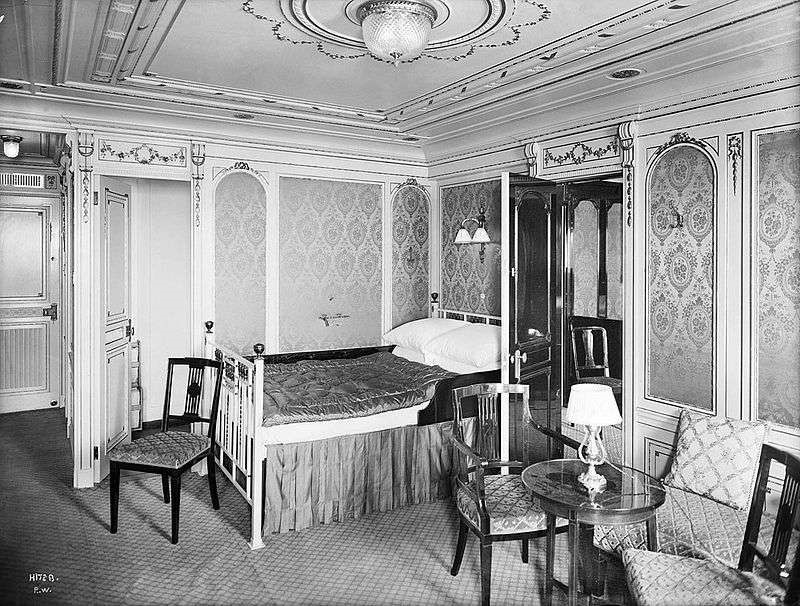 Focus the digital channel of Mediaset led by Marco Costa will air from April 14 to June, 9,  on every Thursday, in prime time, a series of documentaries dedicated to  some of the most discussed and controversial pages of the twentieth century.

This is a journey in the century that marked a new near era into the modernity of humanity. In addition to scientific discoveries, achievements in the territory of civil rights and labor, achievements in space exploration, masterpieces in art, cinema and literature, the events examined focus on dramas and mysteries that are still very much alive today. in the collective imagination.

The "Great Mysteries of the Twentieth Century" exhibition therefore debuts with the Titanic, exactly 110 years after the shipwreck. Three unpublished documentaries will broacasst; The building of the Titanic, Titanic: the reckoning and Titanic: how it sank and why - The definitive evidence. Also of note is the 59th anniversary of his death, May 12, 1963: the last hours of President John F. Kennedy. And, on May 26, The Eichmann Trial - The banality of Evil, exactly 60 years after the facts.