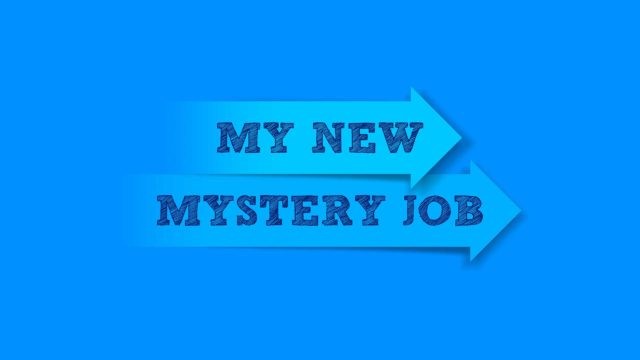 Red Arrow Studios International has scored its first wave of deals for the radical new social experiment format My New Mystery Job, in which participants, looking for a life change, resign from their current position and sign up for a brand new job…without knowing what it is!

The format has been sold to CPL Productions (UK), Redseven Entertainment for Germany, Satisfaction Group for France, Pesci Combattenti for Italy and Monday Productions for Norway.

Created by Stepping Stone Productions and currently in production, the series has been commissioned by NPO3 in The Netherlands (local title: Blind Getekend), where it will air in the second half of 2022.

Tim Gerhartz, President & Managing Director at Red Arrow Studios International, said: “We are delighted to have concluded these initial deals for My New Mystery Job, research shows that a significant number of people are unhappy in their jobs and are looking to make life-changing career decisions, so the format taps into the zeitgeist perfectly. It’s a truly on trend concept that is ideal for broadcasters around the world are looking for the next reality hit to boost and differentiate their schedules.”

In My New Mystery Job, a group of participants who are bored or burnt-out at work sign up for a career change with a difference; they have to quit their jobs and commit to spending six months trying a new role – without even knowing what it is!

Their skills, aptitude and work/life aspirations are assessed by leading career experts who help find them surprising new jobs. When a good-fit role is identified, each participant is given a contract. However, only basic details such as salary and location are visible; will they take a leap of faith and sign it blind? If they do, they must first resign from their current jobs and prepare to take a step into the unknown! Will a lawyer be faced with retraining to be a shepherd, or a sales executive as an undertaker?

Over the following months, the candidates are visited to see how they are enjoying their new jobs – and their new lives – while VTs capture the thoughts of their family and friends. Then, after six months it’s decision time – will they stay in their new roles, or try to return to their old professions?