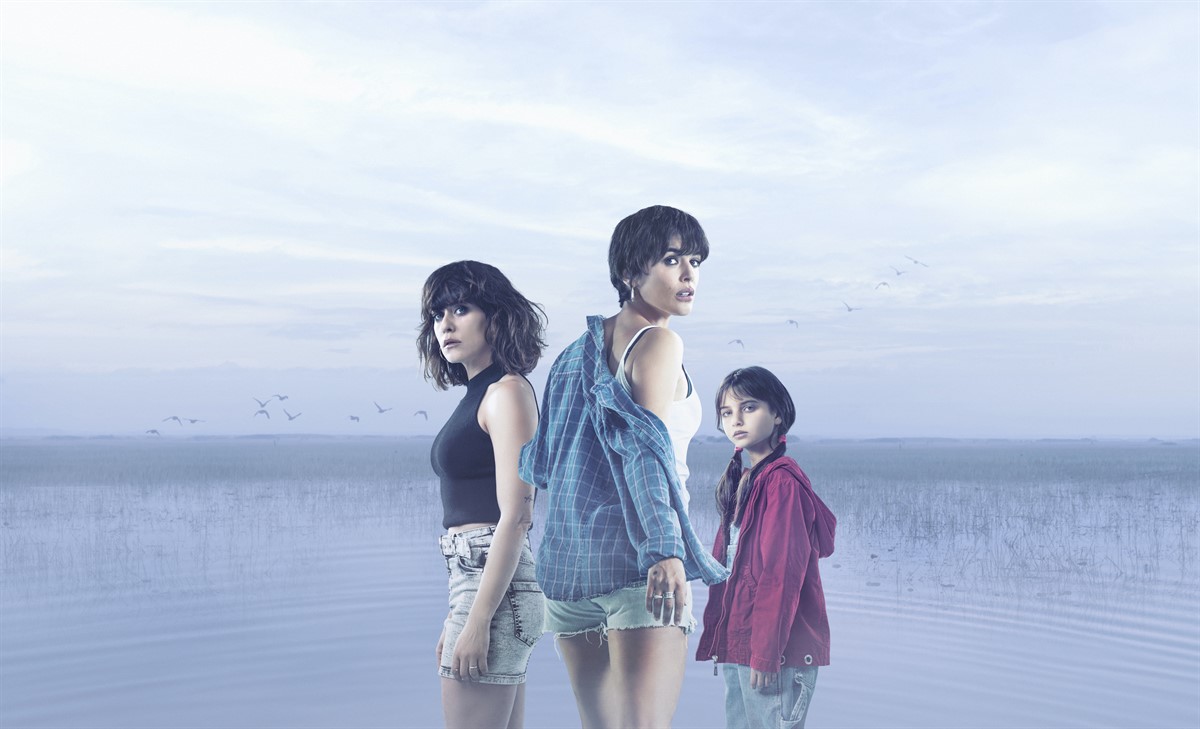 Nippon TV announced today that Atresmedia, one of Spain’s largest media groups with an international audience of over 73 million viewers, will stream the Castilian Spanish adaptation of their award-winning drama series Mother (11 x 60’) as Heridas (13 x 50’) on Atresplayer from April 17.

Heridas is an intense drama that addresses the issue of child abandonment and the search for one's own identity through the present and past experiences of its two protagonists. The filming took place in spectacular locations in Cadiz, Tarifa, Cabo de Gata, Madrid, Guadalajara and Toledo. It is a production by Atresmedia TV in collaboration with Buendía Estudios.

Quote from Ms. Montse García, director of Fiction of Atresmedia TV:
"We’re very excited about the upcoming premiere of Heridas. We presented the series at the Malaga Film Festival, one of the most important Spanish film festivals, and it has received critical and public acclaim,” commented García. “It’s a fascinating story and this’s demonstrated by the great international success achieved by the original series, 'Mother'. We hope that 'Heridas' will follow the same path."

“We are very excited about the 8th adaptation of our most successful series in Spain. We have been waiting for this great opportunity to partner with Atresmedia who is a powerful production company that is well known worldwide,” commented Miyata. “I still remember strongly when we first met each other at MIPTV in 2019. The producer of Atresmedia came to us and expressed how much they were passionate about producing their local adaptation of this series and we were very touched. We are thrilled that it will be streamed on their digital platform and then will air on their network. We look forward to this series being distributed internationally for the global audience.”