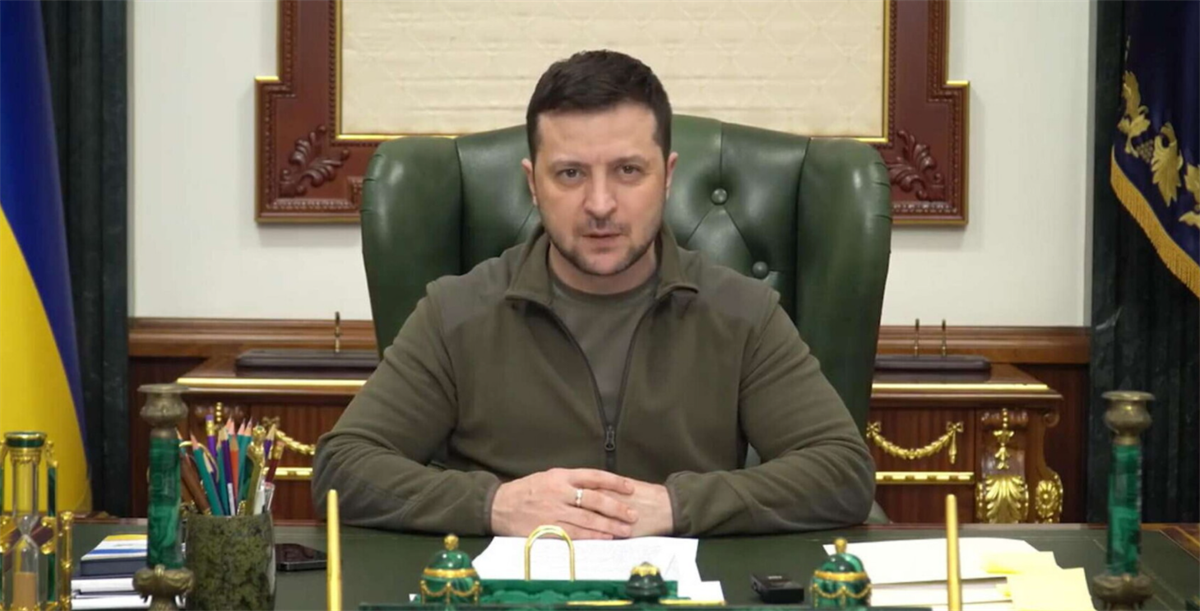 Ukrainian president Volodymyr Zelensky has put into effect the decision of the National Security and Defense Council "On the implementation of a unified information policy under martial law."

The decision provides that during martial law, all national TV channels should unite and broadcast the United News telethon UArazom (UAtogether) around the clock. Thus, a unified information policy will be implemented in Ukraine during the war.

To take "necessary measures" to implement the decision is recommended to the National Council for Television and Radio Broadcasting.

The unified news marathon is already broadcast on nationwide private, state and public TV channels. The media groups 1+1, Inter, StarLightMedia, Media Group Ukraine, as well as the Rada and Suspilne TV channels have been working on creating joint news marathon even before the decree.

Since the beginning of the invasion, the Russian Federation has been taking measures to spread disinformation, as well as distortion of information.

Against this background, the National Security and Defense Council concluded that under martial law, the implementation of a unified information policy is a priority issue of national security.

In particular, this is ensured by uniting all national TV channels, the program content of which consists mainly of information and information-analytical programs on a single information platform - a round-the-clock information marathon "United News UArazom".

Meanwhile Pryamiy and Channel 5 Journalists and shareholders supported the decree of the President of Ukraine, which put into effect the decision of the National Security and Defense Council.

"Since the beginning of the full-scale Russian invasion, [channel groups] have adhered to the principle of one voice policy, when all Ukrainian journalists speak about the war with one voice. A voice from the standpoint of Ukraine's national interests”, the statement reads. “Our journalists work in hot spots. Hosts often go on the air from the bomb shelter. There is no reason to limit the independent broadcasting of our channels - channels with a strong pro-Ukrainian position, which does not cause anyone the slightest doubt. And who have never had any complaints from the military. We are able to continue to provide full-fledged round-the-clock broadcasting and to fight effectively in the information war, defending Ukraine together with fellow journalists from other channels."