Act and Junk Kouture to be honoured at MIPTV 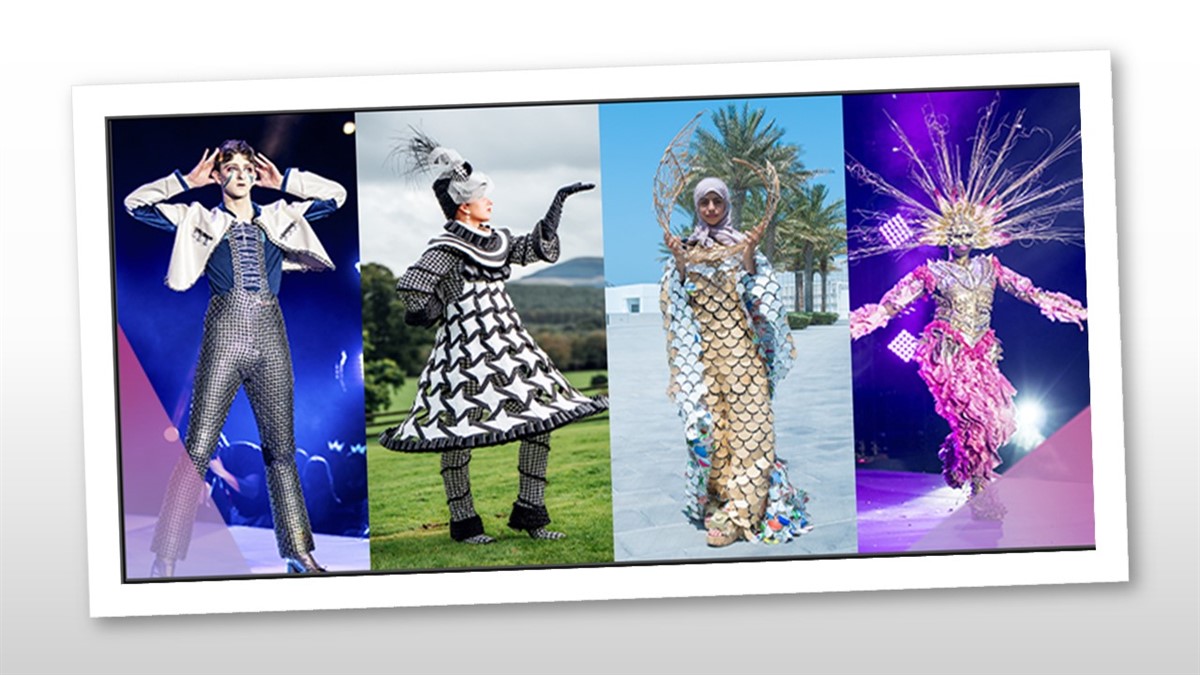 RX France (formerly Reed MIDEM) today announced that the third annual MIP SDG Award will be presented at MIPTV (4-6 April) to ACT (Association of Commercial Television and Video on Demand Services in Europe), when media and entertainment company Junk Kouture will also be honoured with the first MIP SDG Innovation Award.

Established in support of the United Nations Decade of Action campaign, the awards recognise media companies for their action and contribution to delivering against the initiative’s seventeen Sustainable Development Goals (SDGs) internationally. Previous recipients have included Sky and A+E Networks.

ACT, whose 28 members represent Europe’s leading commercial broadcasters and VoD providers, will receive the MIP SDG Award in honour of their leadership on the issue of online disinformation. ACT’s ongoing campaign has both promoted the value of trusted news sources to societies, whilst bringing together private and public service broadcasters, academics and NGOs to develop and provide potential regulatory solutions to the spread of disinformation.

ACT’s President, Guillaume de Posch, and ACT’s Director General Grégoire Polad, will be presented the award at a special session in the Palais des Festivals on the second day of the Spring market.

Presented at the same session will be the inaugural MIP SDG Innovation Award. This year it honours Junk Kouture for the impact of their creative integrated programme engaging the world’s youth across several SGDs.

In building the world’s largest sustainable youth fashion competition over the last decade, Junk Kouture has generated global awareness within the key Gen-Z demographic through their broadcast partnerships education outreach, live events and compelling content carried across social media channels. The initiative this year culminates with 60 winning teams participating in a World Final show featuring designs from Abu Dhabi, Dublin, London, Milan, New York and Paris. At MIPTV, the award will be presented to CEO and Founder, Troy Armour.

Ms. Melissa Fleming, The Under Secretary-General For Global Communications, United Nations said: “I congratulate ACT for their leadership role in galvanizing European media to develop a common stance on tackling disinformation. Misinformation puts lives at risk, divides society and pollutes the media landscape. It is also running rampant around the war in Ukraine. The need for trusted, accurate sources of information has never been more critical and media plays a central role. It also gives me great pleasure to recognize Junk Kouture for having found fresh ways to engage young people as change makers on the topic of sustainability.”

Guillaume de Posch commented: “We are grateful and humbled to receive this prestigious award. This reflects the work of the ACT and all the work done by its members to promote the SDGs, and particularly quality news and fact checked information sources as relates to them. In these times of uncertainty, from Covid to the war in Ukraine, commercial television continues to play an essential role in bringing society together as a trusted and responsible media.”

Troy Armour commented: “Junk Kouture gives GenZ the tools and creative space to become sustainability ambassadors, as they find their way to contribute towards the UN SDGS be it by sourcing 63,000 aluminium ring pulls or manipulating orange peel into leather to create haute couture, they are the circular engineers of tomorrow. Junk Kouture’s goal is to enrich and empower the lives of young people all over the world through creativity and sustainability and it’s the transformative power of this initiative that keeps me going. We have had incredible support from our committed partners such as RTÉ through broadcast, award activations and social media support and also Creative Ireland in the development of our education hub, allowing us to continuously develop Junk Kouture's offering both on and off-screen.We’re extremely honoured to be recognised for our contribution towards the SDGs by MIP TV, especially as we are launching Junk Kouture globally across multiple markets and continue to drive change through innate creativity.”

Lucy Smith, RX France Entertainment Division Director & Director of MIPTV comments: “We are delighted to honour both ACT and Junk Kouture for their impactful work. Be it in practically tackling online disinformation or a disruptive take on fashion programming, both have progressed the sustainability and development agenda significantly to audiences in recent years. There is much for our wider industry to admire, and learn from, in their approach and campaigns.”

Both awards form part of RX France’s ongoing commitment to the United Nations’ SDG Media Compact. Founded in 2018, the alliance of media and entertainment companies now numbers over 200 members, including both ACT and Junk Kouture, all committed to leveraging their resources and talent to amplify and accelerate progress towards achieving the Sustainable Development Goals.

Distributors, studios, buyers, and producers, spanning more than 50 countries have, to date, confirmed their presence at the Market, these include, to date, over 120 companies set to exhibit within a reshaped layout in the Palais des Festivals.