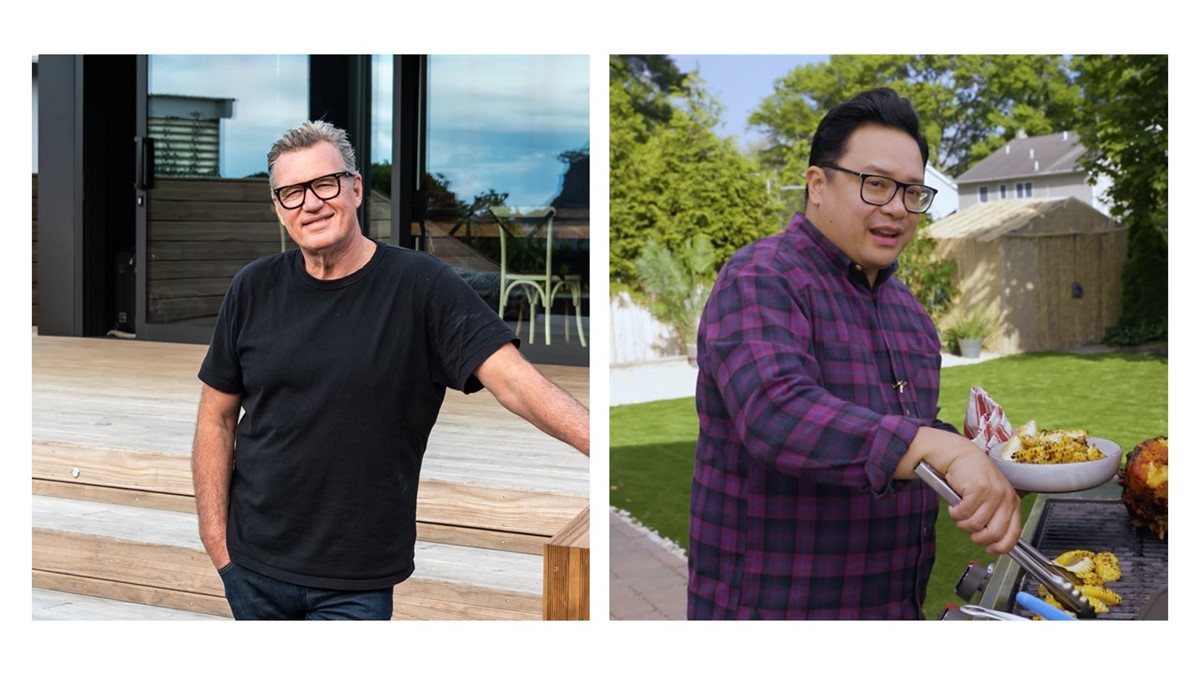 From WTFN in Australia, and leading the new slate, are two recently announced series for Seven Network. Strike Force (6 x 60) tells the inside story of the most gripping, heart-stopping, tense and nerve-wracking police investigations, stings, and taskforce operations in recent memory, told by the men and women who broke each case and who were there when it all came crashing down. Using unique video captured by the New South Wales Police Media Unit, it provides a compelling insight into dramatic law enforcement takedowns and a front row seat to a dramatic, difficult, and often dangerous job. Code 1: Minute by Minute (8 x 60) breaks down the hours, minutes, and seconds of the biggest and most tragic recent news events to impact Australia and profiles the people from all walks of life who will forever be connected, just for being in the wrong place at the wrong time. Also produced by WTFN, Fred Media will be launching a second season of hit lifestyle title Space Invaders (10 x 60), which offers a timely mix of de-cluttering, renovation, and transformation, plus season 11 of Bondi Vet (15 x 60), which continues to share the excitement, drama and tears of joy as dedicated vets save the lives of beloved pets and exotic animals.

From New Zealand’s Stripe Studios, Fred Media is launching Uncharted NZ and The House that JK Built. Uncharted NZ (8 x 30) is a glorious travel and adventure series following Tim Roxborogh and Carolyn Taylor as they set out on a journey across Aotearoa on the path less trodden. They’ll stand atop snow covered mountain peaks, cruise fjords, island-hop in the sub-tropical north and visit the spectacular icescape of Franz Josef Glacier. In The House that JK Built (6 x 30), cameras follow Sir (JK) John Kirwan, rugby legend and former New Zealand All Black as he comes home to New Zealand to build his own slice of paradise by turning his old family house into a new dream home. But nothing goes to plan and JK is in for the biggest challenge of his life.

Fred Media has acquired six new food-focused titles from long-term partner, US-based Tastemade. Frankie Vs the Internet (4 x 30) sees the internet’s hottest culinary creators face off in the kitchen, where they are challenged to turn social media’s biggest viral food trends into real life dishes. All Up in My Grill (series 1 & 2: 16 x 30) follows chef Dale Talde as he teaches viewers the skills and confidence needed to unlock the potential of their grill and transform their backyard into a full outdoor kitchen. Mad Good Food (series 1 & 2: 16 x 30) sees former NFL player turned chef Derrell Smith show his skills in the kitchen, while there are new seasons of both Broken Bread (series 2: 6 x 30), which showcases inspiring people who make a difference in their communities through food, and Struggle Meals (series 5 & 6: 20 x 30), which helps viewers create great meals on a budget. Tiny Kitchen Cook-Off (6 x 30) is a comedic new food show that watches a host of celebrities – from Lucy Lawless to Tori Spelling – go head-to-head with a famous friend to try and recreate incredible tiny dishes.

From new Zealand’s Gibson Group, Fred Media will be launching two brilliant titles for younger audiences, both featuring bug hunter Morgane Merien. In Bug Hunter! (2 series 13 x 12) she’s off on a fantastical globetrotting adventure to uncover the amazing hidden world of insects, while in Bug Hunter! Cooking with Insects (5 x 30), she’ll be looking at insect recipes from around the world on an edible adventure into the micro-word of creepy crawlies!

Finally, from the US’s Peripheral Vision International, Fred Media is delighted to launch two seasons of kids’ series N*Gen (26 x 30), an entertaining science show where children can learn about animals, science, geography, and technology, as well as make fun discoveries at home.

Roger Vanderspikken, Fred Media’s general manager comments: “We are excited to launch our new slate to the international market and to both extend our relationships with existing producers such as Stripe Studios and Gibson Group, as well as announce a new partnership with Peripheral Vision International. With a great mix of food, travel, and property titles, I am confident that our new lifestyle series will readily tap into continued demand for programming in this genre. Meanwhile, Strike Force offers something fresh and exciting in reality/obs-doc, and is already garnering a great deal of interest, while Code 1: Minute by Minute, with its mix of emotional testimony and detailed analysis of disasters and tragedies, will be sure to appeal to a wide range of buyers.”