ZDF brings the untold story of the Wrens to the market 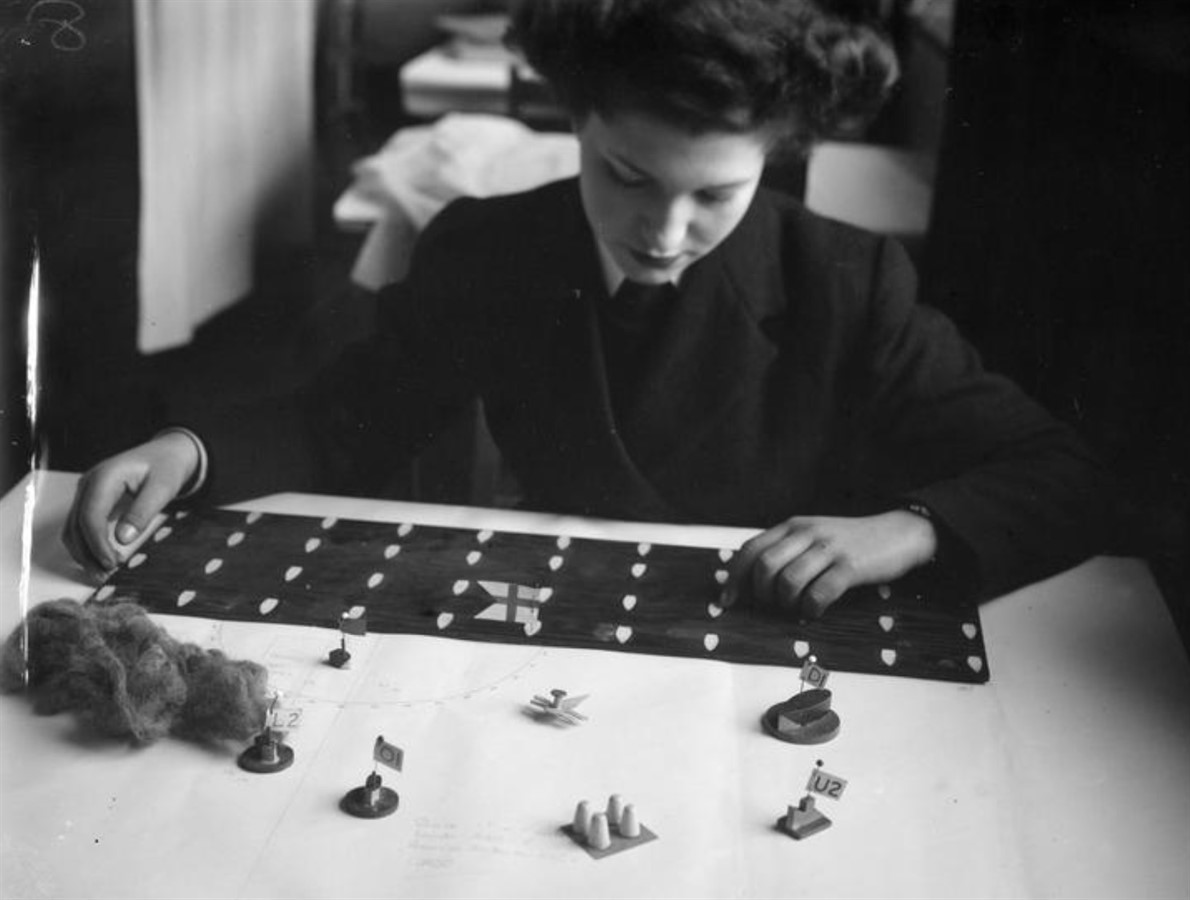 ZDF Enterprises announces the co-production of War Gamers (6 x 50’), a brand new documentary revealing the untold fascinating story of the WRENS whose brilliant tactics defeat a massive convoy of German U boats in WWII.

Produced by World Media Rights in association with ZDF Enterprises for Curiosity Inc, where the series will premiere on the flagship SVOD Curiosity Stream in 2022. ZDF Enterprises will handle the distribution in select international markets. The six-part series begins filming this month.

It is 1st January 1942. U-boat attacks have reduced Britain's supply line from the United States to a trickle. If Britain runs out of supplies, it will lose the war.

Churchill orders the Royal Navy to determine why Hitler's U boats are winning the Atlantic war. The Royal Navy recalls an officer, Gilbert Roberts, who has a unique talent: he knows how to recruit and train war gamers. With a dedicated team, he can unpick the German U-boat strategy and work out how to defeat the opposing force.

But with no male officers available to join a war gaming school, Captain Roberts selects a team of women - all members of the Women's Royal Naval Service (WRENS). Most are in their twenties. He finds a mathematical prodigy, an accountant, and even a top-class hockey player. None of the women have ever been to sea. Together these WRENS not only determine how the U-boats are sinking so many British and American ships, they also come up with a plan to defeat them.

On 5th May 1943 their tactics are used against the largest fleet of German U-boats ever to attack a convoy. In a massive battle, which stretches from Iceland far out into the mid-Atlantic, their navy is frustrated and defeated by the WRENS' war gaming. In 31 days, the Nazis lose 41 U boats and withdraw. The Germans named that month ‘Black May’.