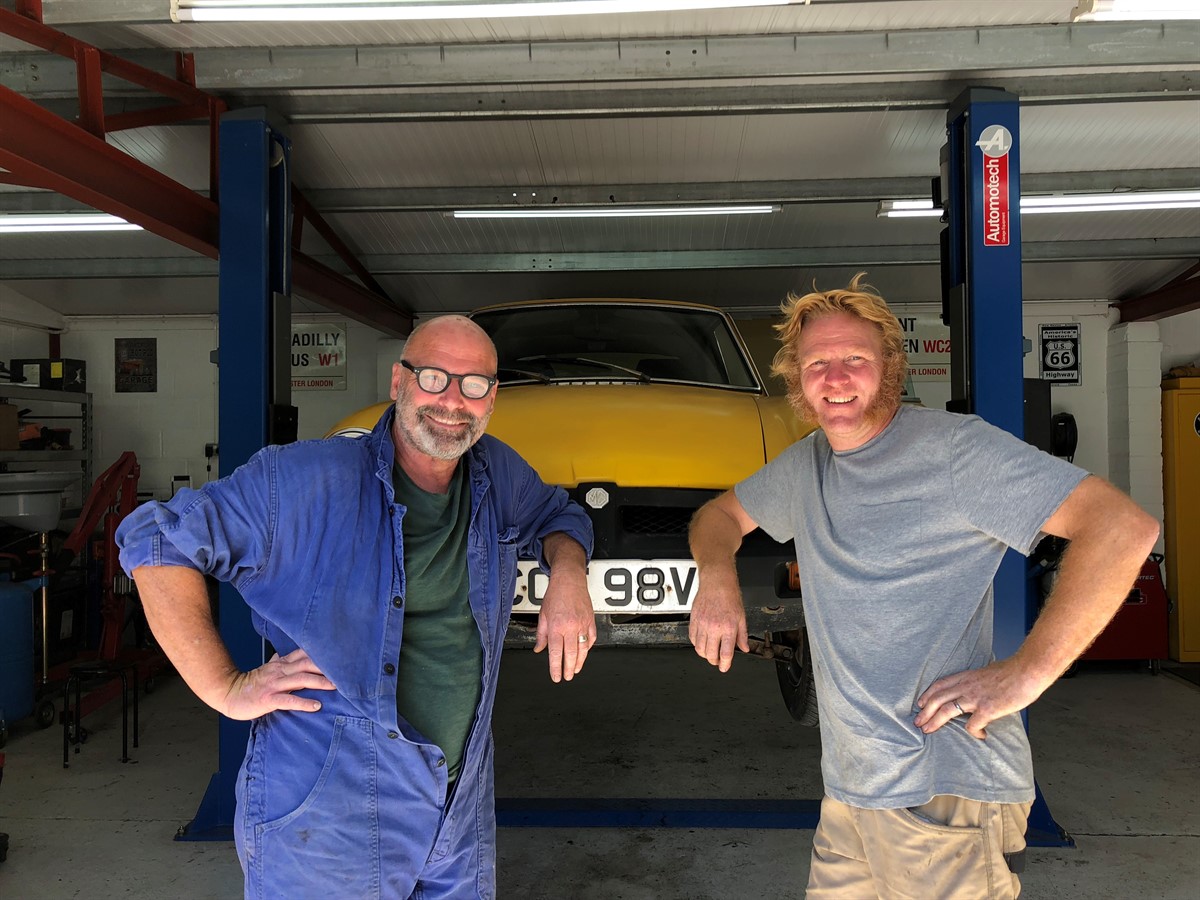 Beyond Rights today confirms that it has secured new deals with five leading Italian broadcasters, resulting in 518 hours being placed in the territory.

La7 has acquired the topical documentary The Prince and the Paedophile (1 x 60), BriteSpark Films’ investigation into the extraordinary friendship between Prince Andrew and American multi-millionaire Jeffrey Epstein. As well as documenting their relationship, it also uncovers new evidence about Epstein’s other British connections, which include Ghislaine Maxwell.

AETN Italy has picked up the latest two seasons of Forbidden History – series 6 (11 x 60) and upcoming series 7 (8 x 60) – which lifts the lid on some of history’s great mysteries. In the new series, episodes go in search of King Solomon’s Mines and examine the methods that Hitler and the Nazi Party used, from propaganda to ‘holidays of hate’, to indoctrinate a peaceful population and turn it into a finely tuned war machine.

Finally, Got Game, a new digital channel created to bring exciting content to the gaming world, has acquired 105 hours of science and tech programming from Beyond Rights, including Myth or Science (6 x 60), How Hacks Work (30 x 30) and Superhuman Science (13 x 30).

Sarah Bickley, Beyond Rights’ SVP sales for Italy says: “We are delighted that our extensive factual catalogue can meet the needs of so many key broadcasters at the same time in such an important territory as Italy. Whether creating history and science or true crime and lifestyle programming, we continue to work with some of the best independent production companies from around the world. This ensures we can introduce a constant flow of appealing new content into the international marketplace, from high-profile single documentaries such as The Prince and the Paedophile to successful returning brands such as Deadly Women and Love It Or List It – respectively now in their fourteenth and tenth seasons.”