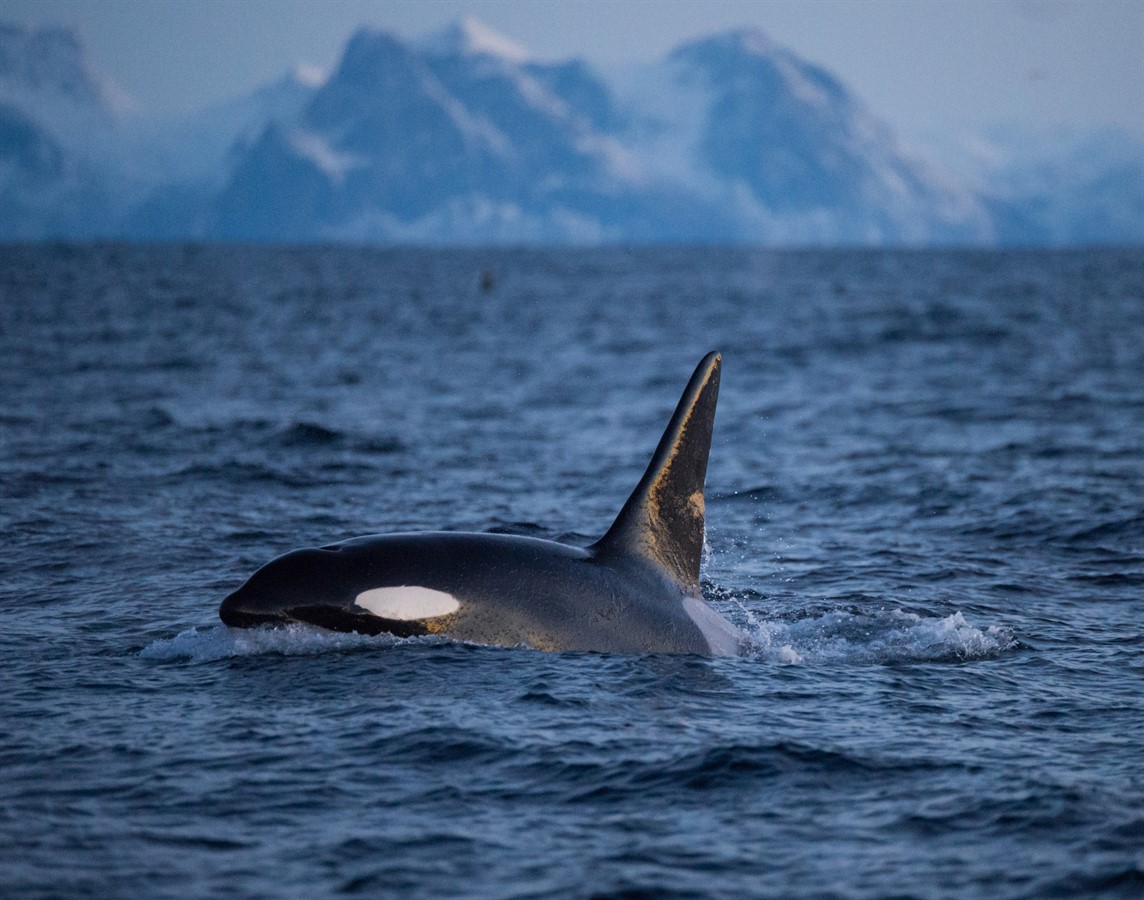 Whales off our Coasts (1 x 50’) is a fascinating nature documentary on these much loved mammals that attempts to unravel the mystery as to why they suffer such immense trauma when they come close to our shores. Currently in production, the title is produced by ZDF Enterprises’ affiliated company Doclights and NDR Naturfilm. Co-production partners are NDR, rbb and ZDF Enterprises who is also the global distributor.
Ralf Rueckauer, Vice President of ZDFE.unscripted at ZDF Enterprises, said: “Top marine biologist and underwater cinematographer, Florian Graner, is the expert who will take viewers on a journey in this compelling documentary. Whales off our Coasts will be a great addition to our extensive natural history catalogue.”
Whales are intelligent, but when they come close to our shores, their lives can change dramatically. As was the case in 2016, when thirty sperm whales were stranded on the North Sea coast. Pictures of the dying animals moved scientists, the media and the general public. But other whale species also visit our coasts quite frequently: Bottlenose dolphins often stray into the Baltic Sea, showing no signs of shyness when approaching humans, yet at the same time, a rare, two-toothed whale starves to death there. Even the small, native harbour porpoise fights for survival.
On the Baltic and North Sea coasts, but also the Mediterranean, the Caribbean or off the Canaries, whales continually succumb to distress. Marine biologist Florian Graner is determined to find out why the whales fare so badly and comes across some surprising explanations.
Doclights is a renowned production company specialising in nature, history, science and factual entertainment genres. Based in Hamburg, the company is a joint venture between ZDF Enterprises and Studio Hamburg Produktion Gruppe and has produced a wide range of high quality factual content for the likes of ZDF, ARD, Arte, National Geographic and the History Channel.