Rai 1 to premiere the local adaptation of This Is Us 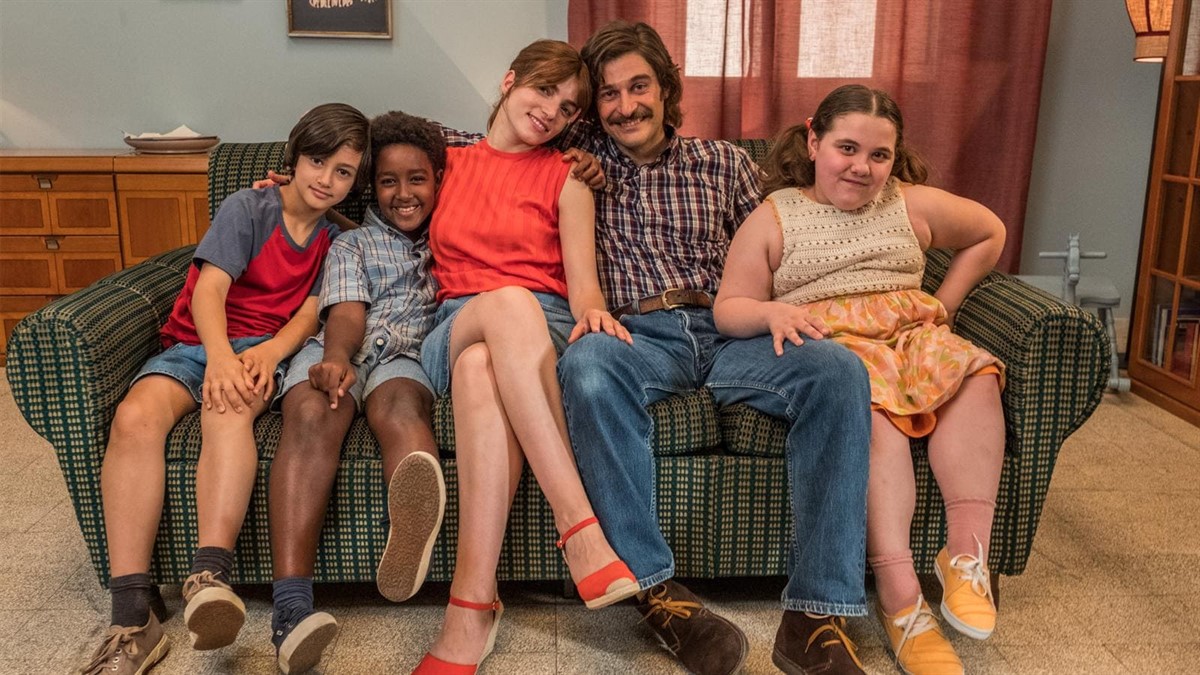 Rai 1 will broadcast on March 6 at 21.26 the series NOI, local adaptation of American drama This Is Us.
The series in six episodes is produced by Cattleya in collaboration with Rai Fiction.
The cast includes Lino Guanciale, Aurora Ruffino, Dario Aita, Claudia Marsicano, Livio Kone. Director Luca Ribuoli.

This Is Us is an American drama television series, that premiered on NBC on September 20, 2016. The series follows the lives and families of two parents, and their three children, in several different time frames. The series follows the lives of siblings Kevin, Kate, and Randall (known as the "Big Three"), and their parents Jack and Rebecca Pearson. It takes place mainly in the present and uses flashbacks to show the family's past. Kevin and Kate are the two surviving members from a triplet pregnancy, born six weeks premature on Jack's 36th birthday in 1980; their brother Kyle is stillborn. Believing they were meant to have three children, Jack and Rebecca, who are white, decide to adopt Randall, an African American child born earlier that day and brought to the same hospital after his biological father William Hill abandoned him at a fire station. Jack dies when his children are 17 and Rebecca later marries Jack's best friend Miguel. Randall becomes a successful finance professional and marries college classmate Beth; they raise two daughters (Tess and Annie) and adopt a third, Deja. Kevin becomes a successful actor while struggling to be taken seriously. After lacking direction much of her life, Kate meets and marries Toby, pursues a career in music, gets a degree, and becomes a mother.