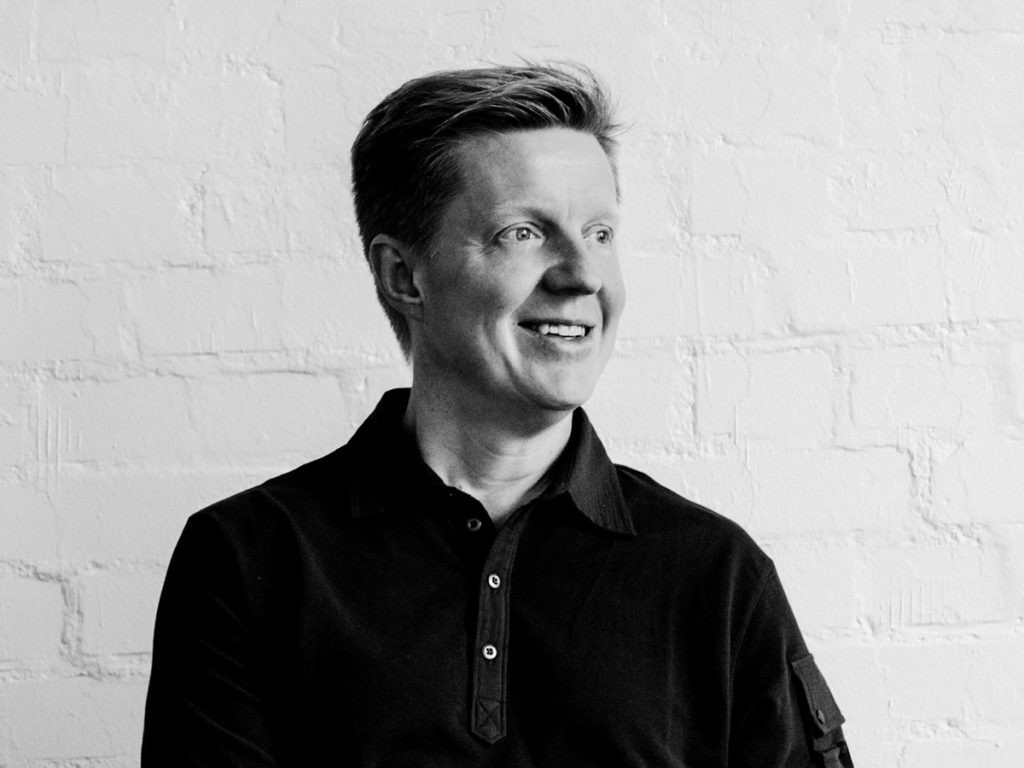 Finland production company Rabbit Films has revealed today its new Board of Directors.
The newly appointed Board, consisting mainly of external directors, brings experts from the fields of finance, communications and legal to push the company in its expansion strategy.
The board will be chaired by Mr Mikko Laine, an investment banker with several decades of experience from the finance world, most recently through his own private equity company Broadius Partners. Ms Päivi Anttikoski will bring to the board her vast knowledge from the top of the Finnish media industry: she is the former Editor-In-Chief of Finland’s largest newspaper Helsingin Sanomat with a long prior career at Finland’s largest commercial broadcaster MTV. The founder of legal services companies Fondia and Vestra, Ms Marianne Saarikko-Janson will contribute with her immense experience from both the legal and entrepreneurial fields.
And last, but not least, former Finnish Prime Minister Mr Juha Sipilä has also agreed to join the board. Mr Sipilä is a serial entrepreneur and board professional with experience from over 40 companies in the past four decades. He was the Prime Minister of Finland from 2015 to 2019 and is currently an acting Member of Parliament.
The new members join existing board members Jukka Hildén and Creative Director Tuomas Summanen. Olli Suominen, Rabbit Films CEO since 2014, will report to the board. Hildén, Summanen and Suominen are all partners in the company.
“We went out seek the best minds in business, communications and legal, which were all areas where we want to improve ourselves even further. And as we haven’t appointed a President for the company, we thought it would be a good idea to have at least a Prime Minister”, says CEO Olli Suominen.
Rabbit has for long been one of Finland largest independent production companies, having been founded by The Dudesons members in 2000. In most recent years the company has expanded from entertainment productions to being a powerhouse in scripted drama, with large-scale projects Mobile 101 (original title: Made in Finland) and Summer of Sorrow (original title: Munkkivuori) coming out this year. Now with the new board and strategy, the company plans to expand its reach even further.