NBCUniversal series Suits to be produced in MENA 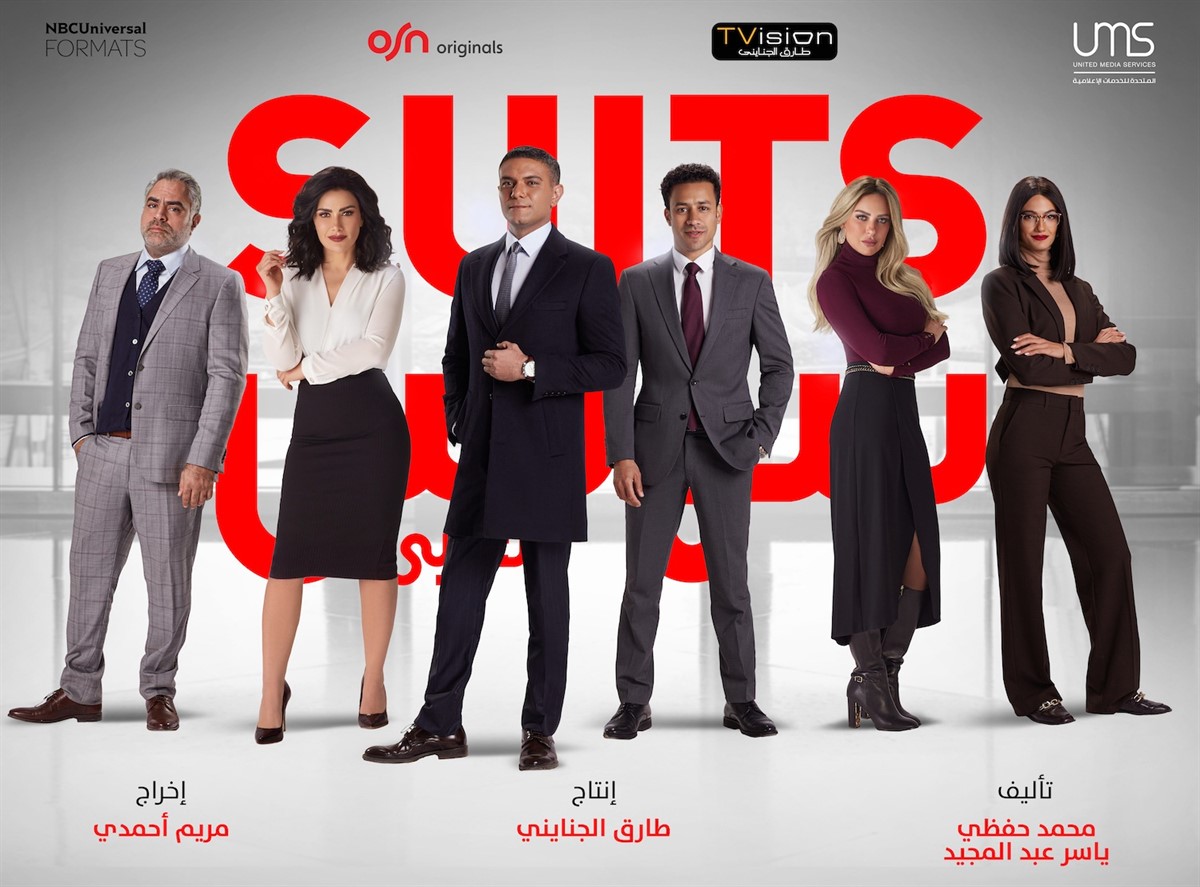 NBCUniversal Formats, a division of Universal Studio Group, entered a partnership with TVision, OSN, and UMS for the Arabic adaptation of Suits.

Originally produced by UCP and Hypnotic Films & Television for the USA Network, Suits revolves around Manhattan’s top corporate law firm, which is led by Harvey Specter. The original series ran for nine seasons from 2011 to 2019.

OSN and UMS share the rights to the series in Egypt, while OSN will make the series available across the Middle East.

Enrique Guillén, EVP, Commercial Strategy and International Development, at Universal Studio Group, said, “Suits is one of the most popular TV shows in the world, and we are thrilled to be adapting it for Middle Eastern audiences and partnering once again with our friends at TVision. Powered by incredible local talent both on and off-screen, this new adaptation will bring the universal themes of Suits to life in a way that will excite and connect fans across the region.”

Tarek El Ganainy, founder and CEO of TVision Media Productions, remarked, “We are thrilled to launch the Arabic version of Suits, an international adaptation one of the most successful and popular television series. Repurposing this type of show into regional formats is vitally important in the context of Egypt’s ongoing development as a mature and compelling media market.”