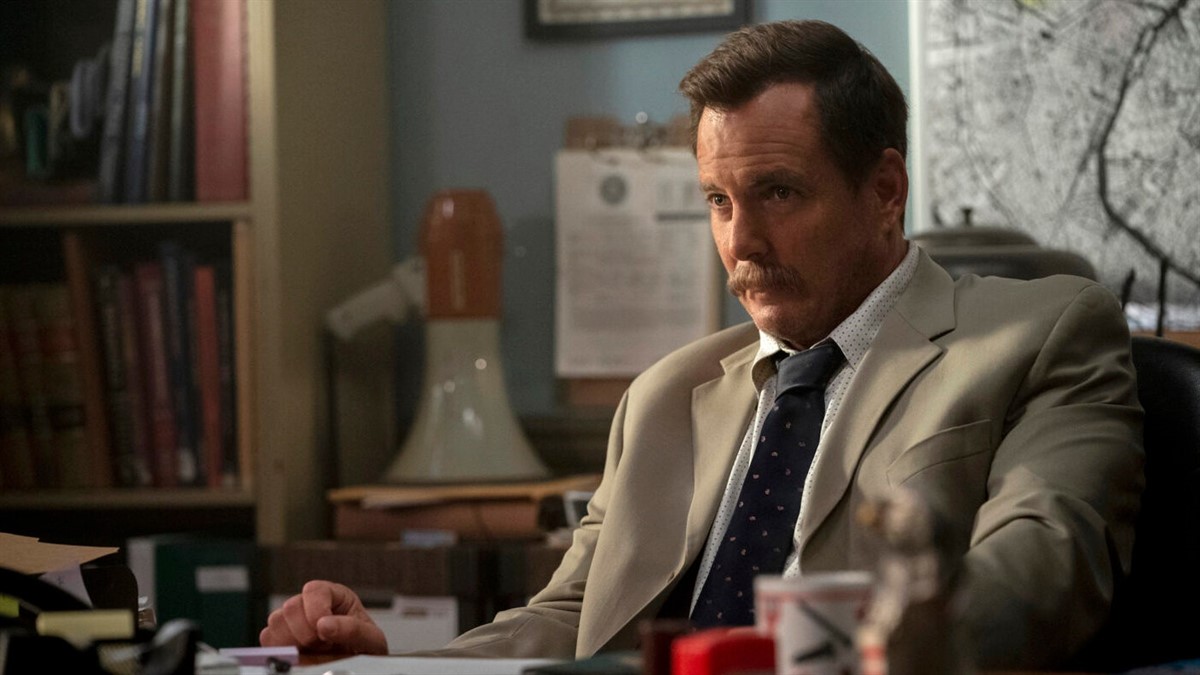 Netflix is slated to debut the comedy Murderville, based on the BBC Three series Murder in Successville, on February 3.

Starring Will Arnett as Senior Detective Terry Seattle, the series sees celebrity guests completely improvise their way through an otherwise scripted murder mystery. Though Seattle and the guest star work together, it is up to each celebrity alone to name the killer.