Dancing competition The Masker Dancer, spin-off of The Masked Singer, debuts on ProSieben in Germany. 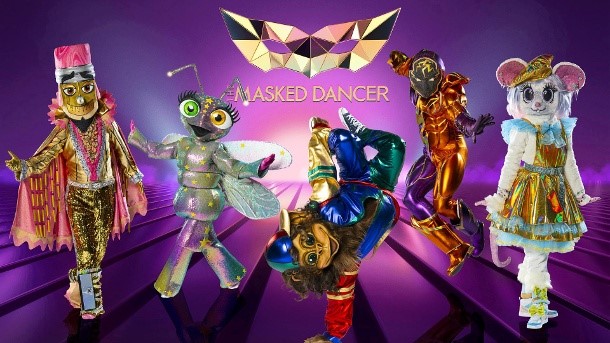 The dancing competition show The Masked Dancer (4 episodes), spin-off of The Masked Singer, debuts in Germany from January 6 in prime time slot on ProSieben. Produced by Endemol Shine Germany. 7 masked VIPs will compete in front of jurors and the public from home, to find out who is hiding under the costumes. Hosted by Matthias Opdenhövel. The masks are 7: the Monkey, the Colored Pencil, the Firefly, the Mouse and the Maximum Power, as well as two secret masks and revealed only in the first episode.