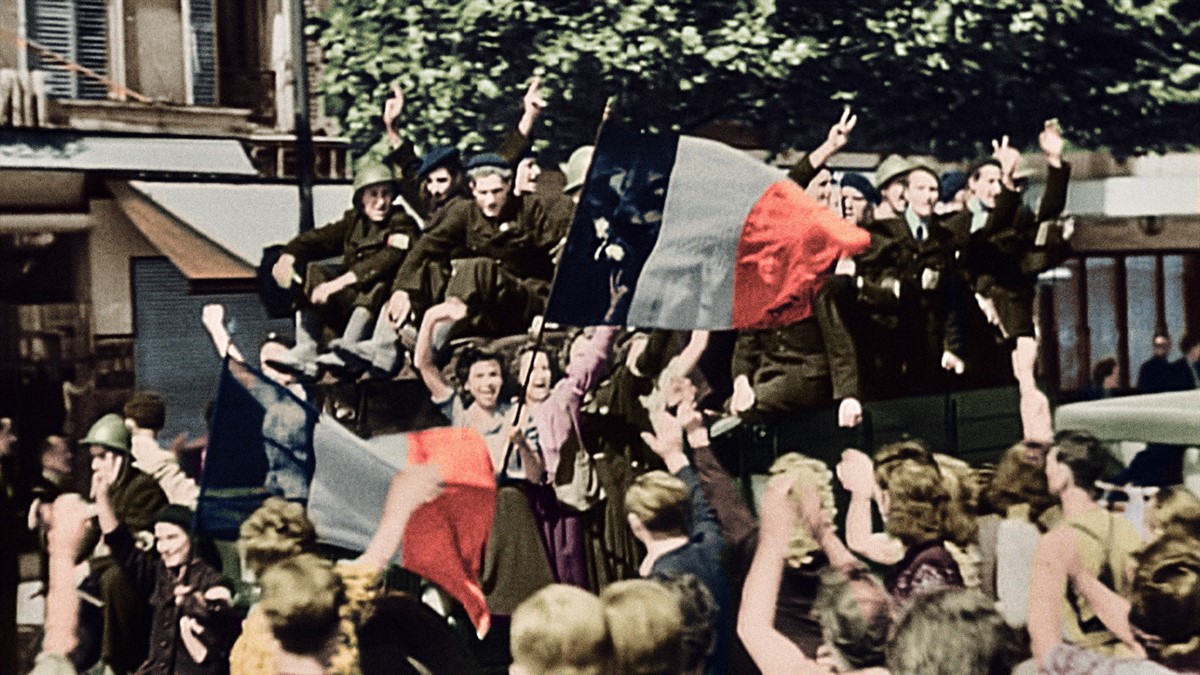 UK production house World Media Rights (WMR) today announces that its box set series World War Two in Color: The Road to Victory a co-production between WMR and ZDF Enterprises (ZDFE), will appear as a Netflix series on the Netflix service globally on 22nd December 2021.

‘The Road to Victory’ is a ten part sequel to WMR’s Greatest Events of World War Two in Colour – which remains very popular on the Netflix platform.

The series uses WMR’s special colourisation techniques to take World War Two black and white archive and colourise it. It meant researching the real colours which led to the shades of black and white depicted in the archive and also matching the correct sounds against all the different weapons involved in the fierce fighting portrayed in the series.

‘The Road to Victory’ follows the progress of the allies from early comebacks and victories in World War Two to the surrender of Germany and Japan. It uses previously unseen footage of Dunkirk, The Liberation of Paris, Iwo Jima and the Battle for Berlin and the US invasion of Okinawa to show how the allies, after early mistakes, refined their combat methods and their technology to finally deliver victory in the Second World War.

The series features an interview with 102 year old Jeannette Vanderschooten, one of the few surviving members of the French Resistance. She talks about what it was like to operate in the resistance during the German occupation of Paris.

World Media Rights is well known for its innovative software techniques. It’s previous Netflix release in March 2021, The Lost Pirate Kingdom, used a new piece of visual effects software which allowed WMR to recreate the pirate republic of Nassau in 1715. That series won the Best Visual Effects Award in the Broadcast awards on 30th November 2021.

World Media Rights’ Alan Griffiths and Eamon Hardy are Executive Producers on The Road to Victory.

Alan Griffiths, CEO of World Media Rights, said: ‘We’re thrilled that Netflix is taking ‘The Road to Victory’’ to their 214 million subscribers as a Netflix series. WMR’s colourisation and sound techniques bring the Second World War to life as if it was shot for news cameras yesterday.’