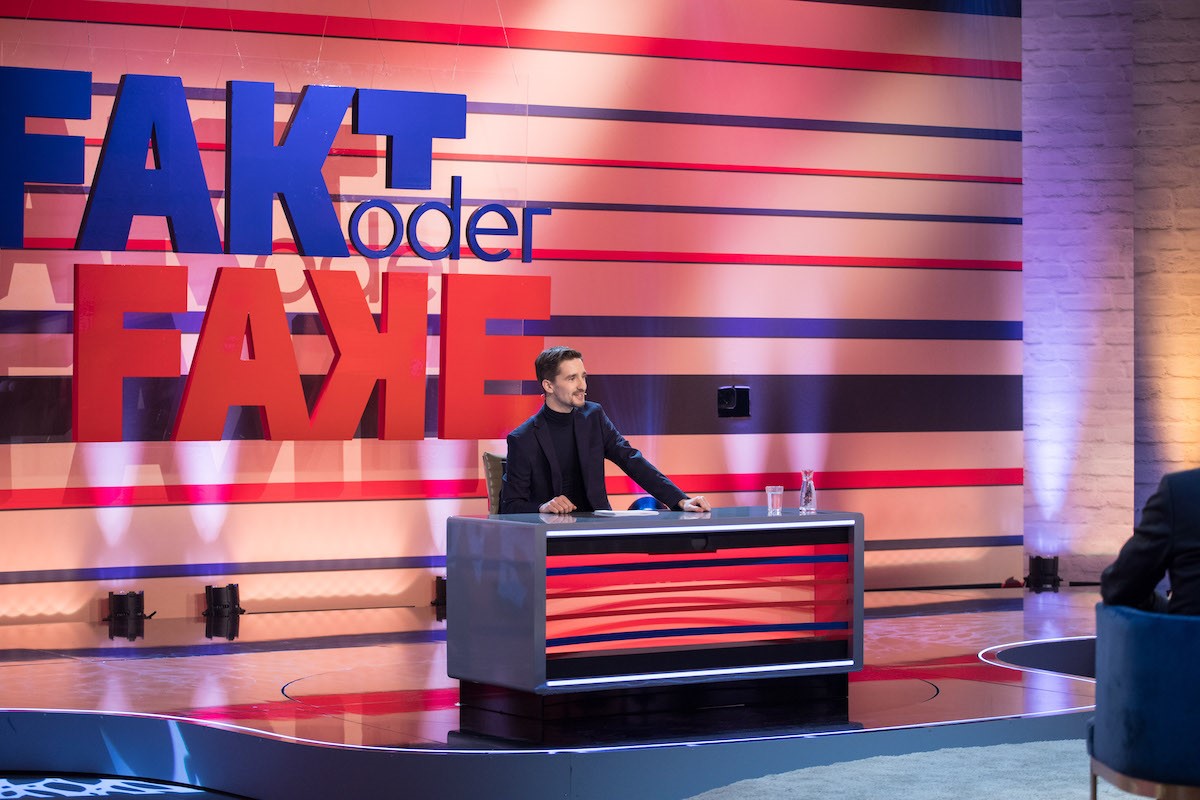 The show sees three guest comedians presented with viral videos, social media posts, sensational newspaper headlines and urban legends, after which they must filter out what is real and what is fake. The German adaptation, titled Fakt oder Fake, is set to premiere in 2022.

The original series, created by Sandrats Media Company, launched in Austria on ORF 1 in 2019. ORF recently revealed it would be returning for a third season in January 2022.