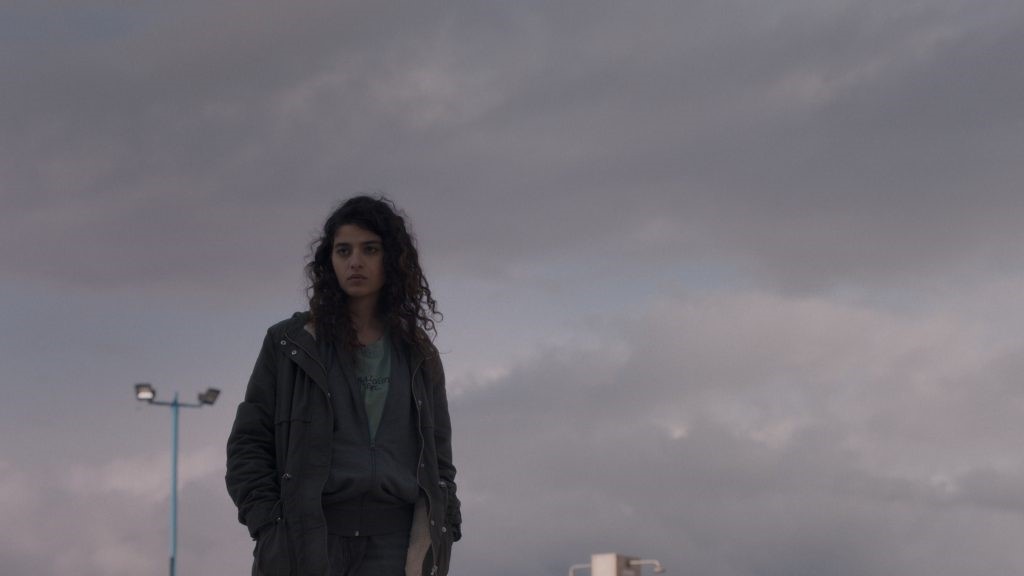 Asacha Media Group (AMG)’s Picomedia in Italy and Banijay’s WeiT Media in Russia have joined forces on a new scripted co-production that explores the true story of a boy who travels to Siberia to receive pioneering medical treatment.

Kurgan is set during the Cold War in 1982 and begins in Northern Italy, where a 14-year-old boy in an affluent Italian family has a medical condition that no doctor in his country can treat. Bullied at school and desperate to fit in, he learns of a pioneering treatment by a Russian orthopaedic surgeon.

The Russian- and Italian-language drama follows the family as they explore the potential treatment, while also delving into the life of the surgeon and the pressure he faces as his work becomes the focus of the Soviet state.

The 6 x 60-minute series has been co-written by Russian and Italian scriptwriters, an Italian female lead and a Russian male counterpart. It is not known if a commissioning broadcaster/streamer is yet attached.

Yulia Sumacheva, CEO at WeiTMedia, said: “This cross-border drama will take viewers into a deeply moving and thrilling true story, filmed predominantly in the Siberian city of Kurgan where Ilizarov’s hospital continues to operate to this day.

“With international demand for Russian drama continuing to grow, our partnership with Picomedia for “Kurgan” will authentically capture both the Italian and Russian themes of this series, which will enthral audiences everywhere.”

Roberto Sessa, founder of Picomedia, added: “At Picomedia we were hoping to find an extraordinary story based on true events and were thrilled to find one that brought together Russian and Italian communities during the era of the Iron Curtain. This set the stage for our collaboration with WeiT Media, and we are excited to work with them on this international co-production.”

The project is one of the first co-productions to emerge from Asacha Media, which was launched in 2020 by ex-Endemol Shine exec Marina Williams, along with former Zodiak Media execs Gaspard de Chavagnac and Marc-Antoine d’Halluin.