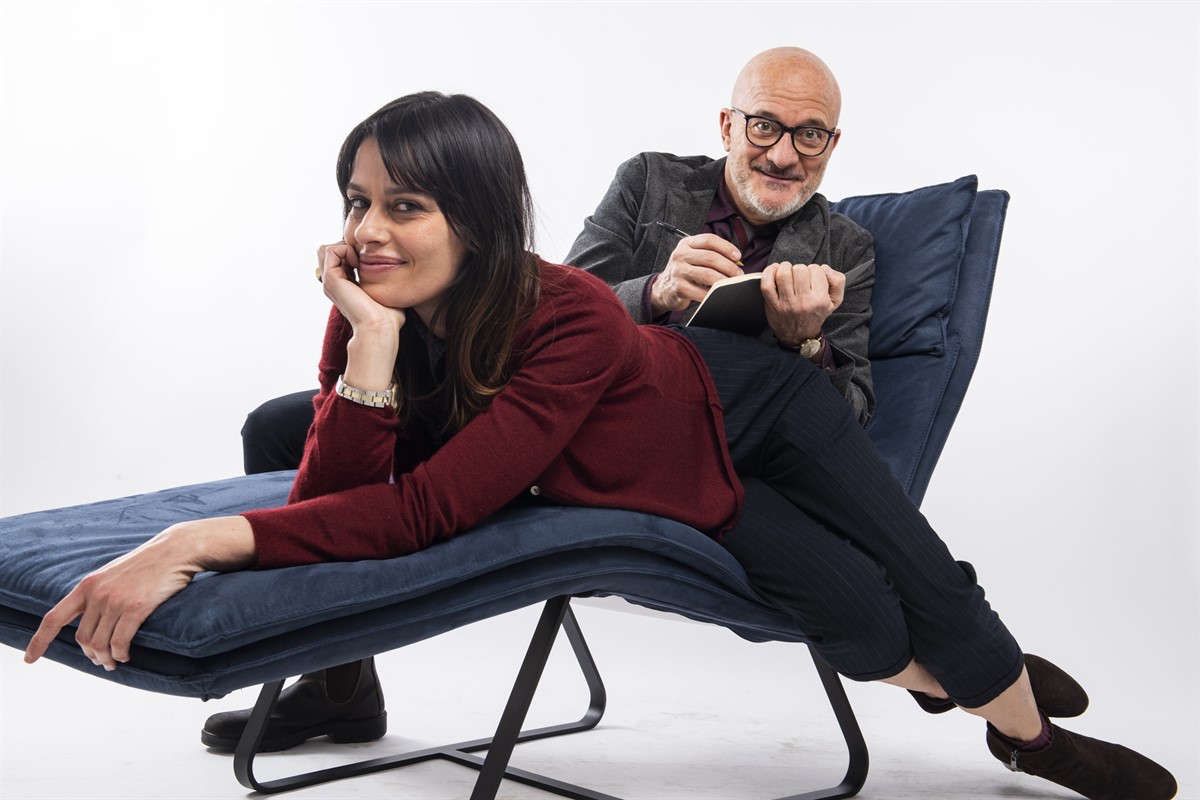 The fiction, co-produced by RTI and Lotus Production and directed by Rolando Ravello, also includes in the cast Caterina Shulha, Marta Gastini, Demetra Bellina and Luca Bizzarri, with the participation of Stefania Rocca.

The psychoanalyst Francesco Taramelli (Claudio Bisio), thinks he can finally dedicate to himself, after having looked to his three daughters for years who now seem independent: Marta (Marta Gastini) 27 years old, is a brilliant PhD student in Archeology; 25-year-old Sara (Caterina Shulha), is about to marry Filippo (Valerio Morigi) and works in the luxury hotel of her future in-laws; finally 18 year old Emma (Demetra Bellina) is about to move to London to study English.
The series was previously broadcast by Amazon Video.