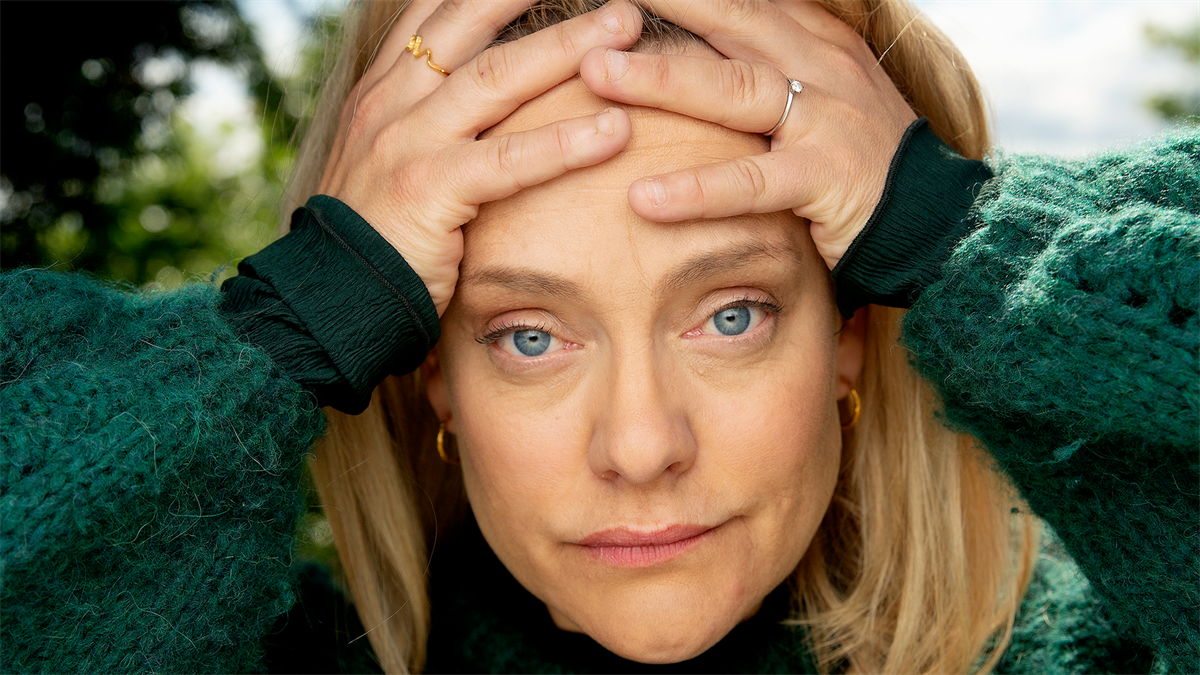 The Israeli distributor has completed a raft of deals for recent additions to its growing catalogue of foreign-language dramas with platforms and broadcasters including Viaplay, Filmin , Cellcom tv, Mola TV, and NPO.

In the most significant deal in terms of territories and value, the global content producer and distributor has inked a multi-territory deal with streaming platform Viaplay for three scripted titles: Monster Scripted and X-Filme Creative Pool’s Furia (8x60’) and Monster Scripted’s Pørni (18x30’) - both of which are Viaplay Originals - alongside FLX’s Fallet (8x30’).

KI has licensed Furia (8x60’) - the tense crime thriller written by International Emmy-winner Gjermund S Eriksson (Mammon) which recently premiered across the Nordics on Viaplay and Germany on ZDF to record ratings (see Notes to Editors) - to the Scandinavian streamer in 26 new territories, including Poland and the Baltics. Described by Denmark’s Politiken as “captivating” and “so big, ambitious and international” by News Beezer, Furia has also been sold by KI to Filmin in Spain; Cellcom tv in Israel; and Mola TV in Indonesia, Malaysia and Singapore; alongside the previously announced pre-sale to SBS in Australia following Furia’s world premiere in competition at this year’s Series Mania.

KI has also licensed all three 6x30’ seasons of Pørni - the touching and heartwarming Norwegian comedy-drama written and starring Henriette Steenstrup (Ragnarok) which recently won a European Script Award at the 2021 Geneva International Film Festival - to Viaplay in multiple markets. Described as “a triumph” by TV2 and “the best series Norway has seen since SKAM” by Rushprint, Pørni has also been sold by KI to NPO in the Netherlands, in addition to the deals inked with HBO Max in 39 territories across Latin America, and both Filmin and Cosmo TV in Spain (announced 29 August 2021).

Finally, KI has sold Fallet (8x30’), the ground-breaking Swedish satire that pokes fun at the Nordic Noir crime genre (originally picked-up by Netflix in a global deal in 2018), to Viaplay in a broad range of markets.

Keren Shahar, KI’s COO and President of Distribution, says, “Completing such an extensive and significant deal with Viaplay for these three fantastic foreign-language dramas demonstrates the growing global appetite for quality non-English content. We are thrilled to be partnering with Viaplay as they continue their rapid expansion into new territories.”

Tanya Nanette Badendyck, Nent Group's Head of Scripted Content Norway comments, “Furia is a series of fantastic actors, beautiful nature, dark forces and a real tension throughout all the episodes. The series creator is a lightning-sharp, politically engaged film nerd who has previously been awarded an Emmy for Mammon 2. The sum of this seems to be something audiences loves.”

Ahead of MIPCOM 2021, KI unveiled its new Fall slate at a virtual preview event for international buyers, which includes the following new foreign-language drama acquisitions:

• Blue Moon (30x60’), an action-packed crime procedural with a compelling story arc running across three seasons that is brand new to the international market, produced by Aetios Productions for the French-Canadian streamer Club Illico.

• The Kidnapping of Phil Frisco (Glad IJs) (10x60’): produced by Cartouche and Deds Film for Belgium’s VTM, this a stylish satire is a cautionary tale of a man who cares more for his employees than his own family.

• Pillow Talk (Makkari) (8x30’) is a comedy-drama born out of the pandemic: each episode features a different couple and is always set in just one room.  Produced by Solar Republic for Finland’s Elisa.