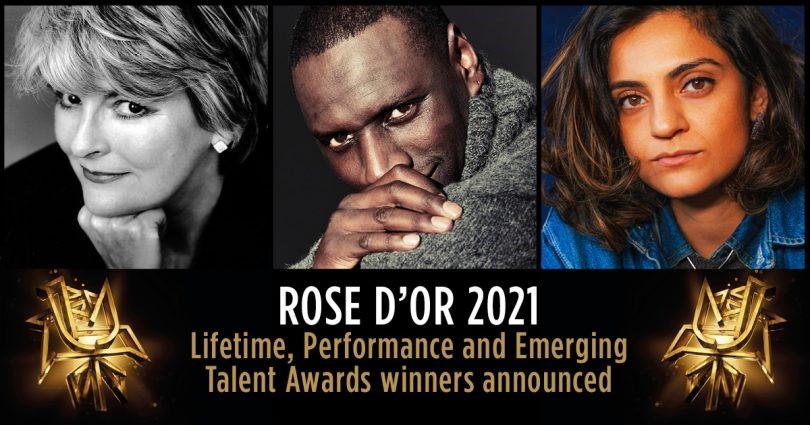 ITV’s Storming the Capitol: The Inside Story won inaugural News and Current Affairs category and the esteemed Golden Rose Award – as the only news crew who filmed rioters as they stormed Capitol Hill earlier this year.

Spanish series, Two Lives – the tale of a grandmother and granddaughter reunited in an unexpected way – won in the Soap or Telenova category.

The BBC’s Strictly Come Dancing was awarded the Studio Entertainment trophy – with judges noting the incredible achievements of the team, as they managed to keep the show on air during lockdown.

ITV’s Long-Lost Family: Born Without Trace picked up the Reality and Factual Entertainment award, for the documentary series that sees Davina McCall and Nicky Campbell help foundlings track down the people who abandoned them as babies.