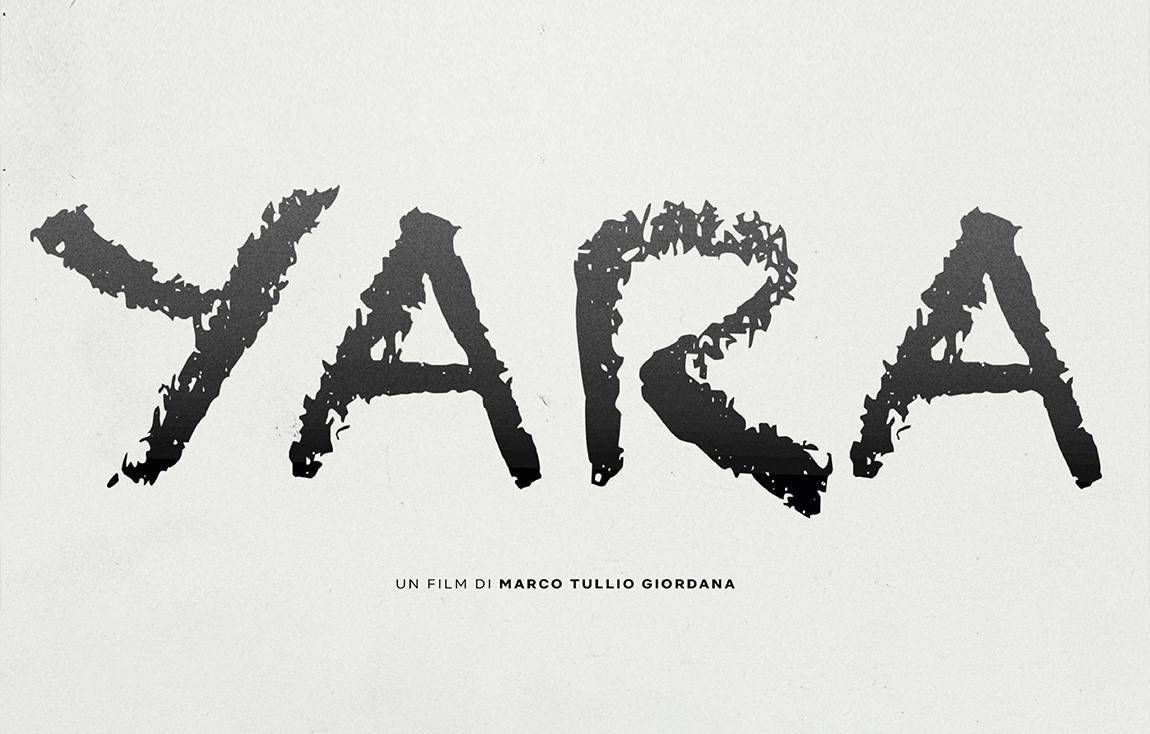 Taodue Film Yara directed by Marco Tullio Giordana and produced by Mediaset-TaoDue will premiere  on Canale 5.

After a preview in cinemas and in streaming, the film that reconstructs the Gambirasio case arrives on television for the general public.

Yara is a Mediaset film that had a great international success: in November it was the most viewed foreign content globally among subscribers to the leading streaming service in the world.

Yara will also be available on demand mode on “Mediaset Infinity”.