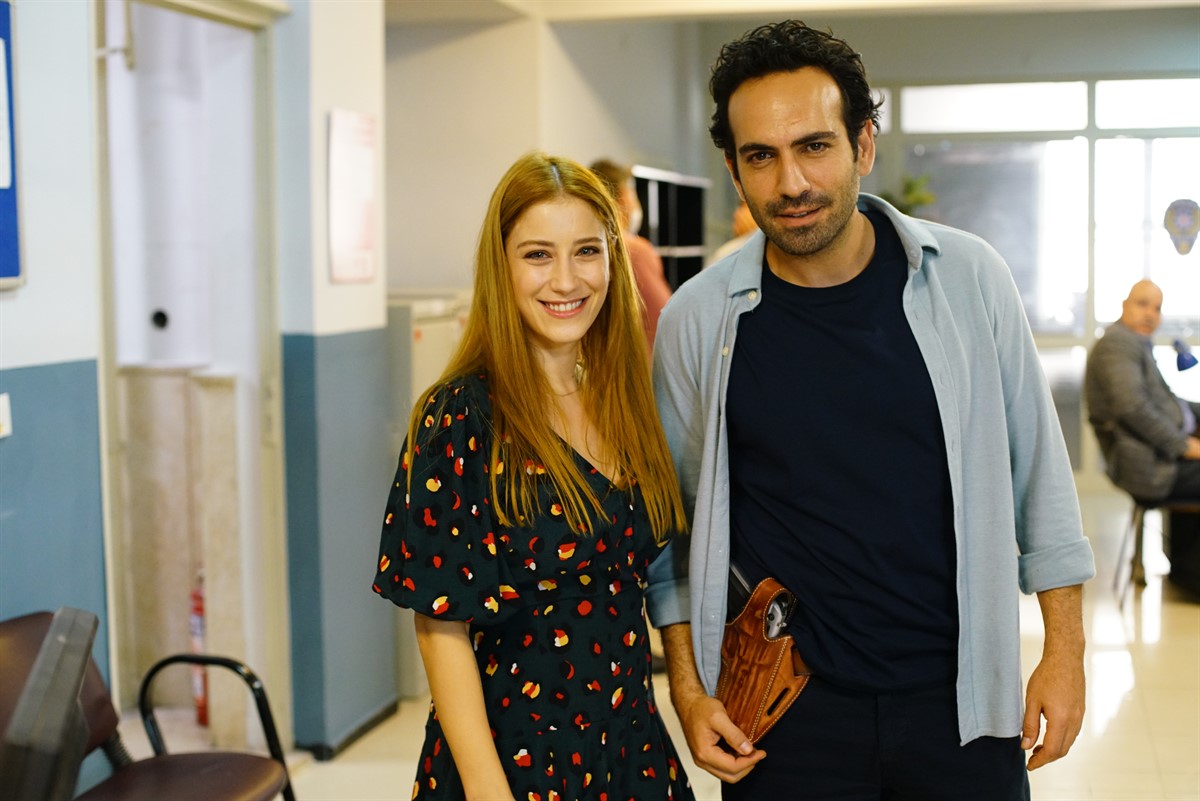 MADD Entertainment brings to MIP Cancun four new series that are already earning big ratings back home. They all comprise an impressive fall slate of new dramas at the very top tier of Turkish TV ratings.

FAMILY SECRETS is the hottest new series that premiered strong earlier this fall and has grown its audience to become Turkey’s top drama. The ninth episode reached a 10.38 % rating, and it shows no sign of slowing down. This Ay Yapim series (broadcast as Yargı on Kanal D) features Pınar Deniz (Wounded Love, Love 101) as Ceylin, a tough lawyer willing to bend the rules in the service of justice. Kaan Urgancıoğlu (Endless Love, Love 101) plays Ilgaz, a no-nonsense prosecutor who does everything by the book. The two of them mix like oil and water, but when Ilgaz’s brother is accused of murder, it’s Ceylin he goes to for help. Directed by Ali Bilgin (The Agency, Brave and Beautiful) from an original story by Sema Ergenekon (Black Money Love), FAMILY SECRETS takes Turkish drama in a bold new direction.

Another hit series that keeps growing its audience is ALL ABOUT MARRIAGE. The eight episode of this new MF Yapim drama has reached a 6.38% rating on Turkey’s FOX network, where it airs as Evlilik Hakkında Her Şey. The series is about a clan of high-powered divorce lawyers whose clients include billionaires, celebrities, and sometimes even themselves. ALL ABOUT MARRIAGE features a star-studded cast, including Gökçe Bahadır (Stiletto Vendetta), Yiğit Kiraz (War of Roses, 8th Day), Sarp Akkaya (The Pit, Broken Pieces), Sumru Yavrucuk (Nehir, Fatmagül), Gökçe Eyüboğlu (Woman), Erdal Küçükkömürcü (Ambassador’s Daughter, Kuzgun), and Fırat Altunmeşe (A Miracle). This sophisticated is directed by Yusuf Pirhasan (A Miracle).
The other title is THE BAD PENNY, a new drama from Ay Yapim that launched strong November 1 on Show TV with a 6.92 % rating in the 20+ABC1 cohort. In it, a serial killer stalks a Romani neighborhood, and a hardboiled police captain must team up with a Gypsy crime boss to bring the killer to justice. Along the way, the cop unexpectedly falls for the Mafiosi’s sister. This original series pairs two opposites in a sizzling exploration of law versus justice, featuring unforgettable performances by two of Turkey’s top leading men, Ekin Koç (The Magnificent Century) and Uraz Kaygilaroglu (Ambassador’s Daughter).

Next up was MY NEW FAMILY, a new series from Medyapim that debuted last week on FOX TV to a 4.38% rating in the 20+ABC1 cohort, in which a sad and lonely girl starts a new life with a family full of love and happiness. This heartwarming new drama is adapted from an original series by Japan’s Nippon TV – the same team-up behind international megahits MOTHER (Anne) and WOMAN (Kadın). Featuring lead actors Bugra Gülsoy (My Little Girl) and Hazal Kaya (Forbidden Love), MY NEW FAMILY is a major pillar of FOX TV’s new fall season.

Taken together, MADD’s fall slate comprises the very top tier of Turkey’s new television dramas this season. Managing Director Ateş Ince gives credit where credit is due: “Thanks to our producers, Medyapim and Ay Yapim, MADD Entertainment is in the Champions’ League.”

For more information on these and other popular Turkish dramas, please contact your MADD representative or visit www.madd.tv.