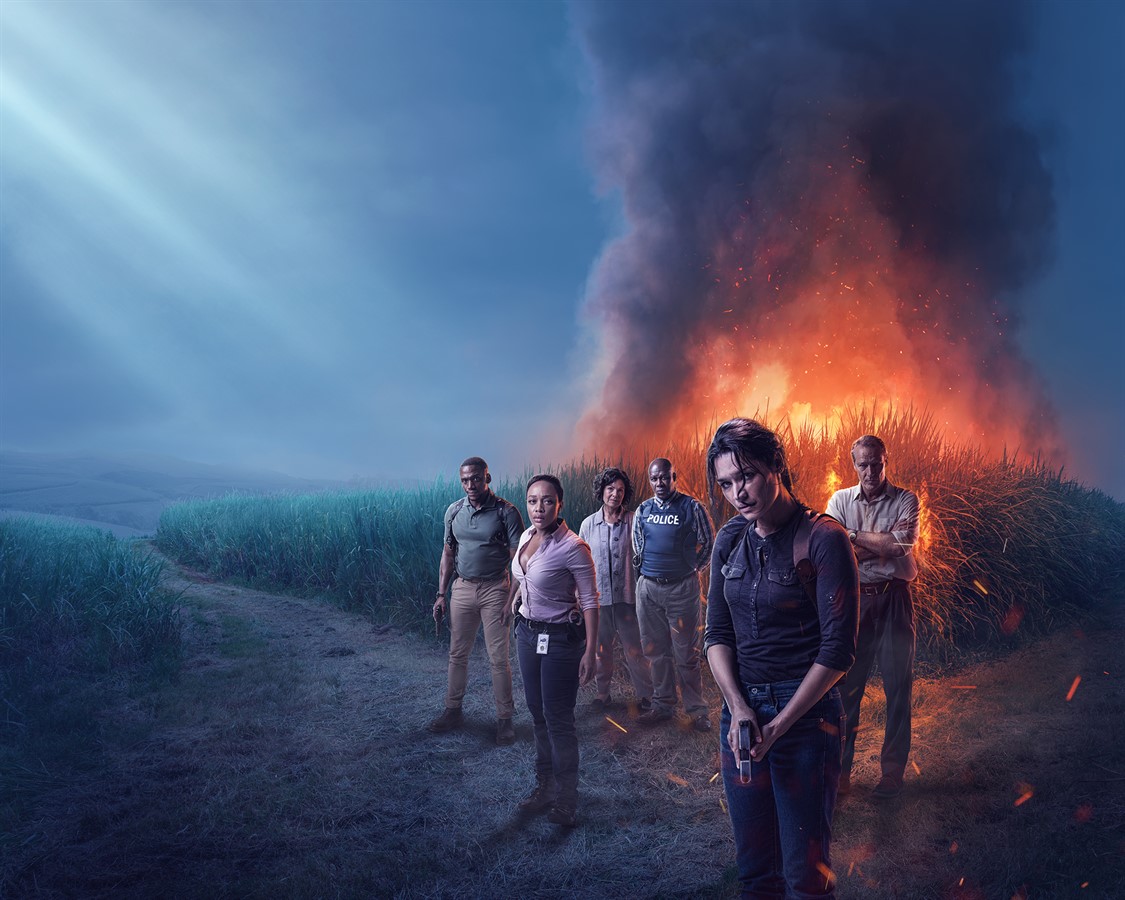 Fremantle today announces a raft of deals for Reyka, which will see the series available in over 80 territories globally, bringing the compelling eight-part series to international audiences for the first time.

Reyka has already sold to BritBox North America - BBC Studios and ITV’s streaming service who have acquired SVOD rights for North America and will launch on November 16th. CBC has picked up the series for Canada and Channel 4 will bring Reyka to audiences in the UK. Public broadcasting heavyweight SBS recently launched Reyka in Australia, and TVNZ will broadcast for audiences in New Zealand. Meanwhile in Europe, Canal+ has acquired the series for numerous territories including Poland and France. RTL has acquired the rights for Germany, Cosmote TV for Greece and Sky Italia will be bringing Reyka to Italy.

Reyka follows a flawed but brilliant criminal profiler, Reyka Gama (Kim Engelbrecht, Raised by Wolves, Dominion, The Flash). Haunted by her past, she investigates a string of brutal murders committed by a serial killer in the sugar cane fields of KwaZulu-Natal.  Having been abducted as a child by a farmer named Speelman (Iain Glen, Game of Thrones, Downton Abbey), Reyka is traumatised by the experience but this also helps her enter the minds of Africa's most notorious criminals and turn them inside out. Manipulative and charming, Speelman’s hold on Reyka, 20 years later, forms part of the backbone of the story, as does Reyka’s relationship with her mother Elsa, played by Anna-Mart van der Merwe (Binnelanders, Kanarie, Poppie Nongena).

Reyka exposes secrets and lies, truth and trust, damage, healing and forgiveness. With a dramatic backdrop of sugar cane fields, tropical beaches, stifling heat, dangerous wildlife, a criminal underworld, and shadowy politics - each place is connected by sugar but divided in so many other ways.

Julie Hodge, Editorial Director, Global Drama for Fremantle and Executive Producer for Reyka said: “We are delighted that so many exciting broadcast partners will be bringing our first South African scripted series to audiences across the world, reinforcing the global appeal of this captivating drama. With compelling scripts, world class performances and astonishing production values, it is not a surprise the series has performed excellently for M-NET and I have no doubt that success will be emulated in the international market, cementing Fremantle as a key player in the English language drama space.”