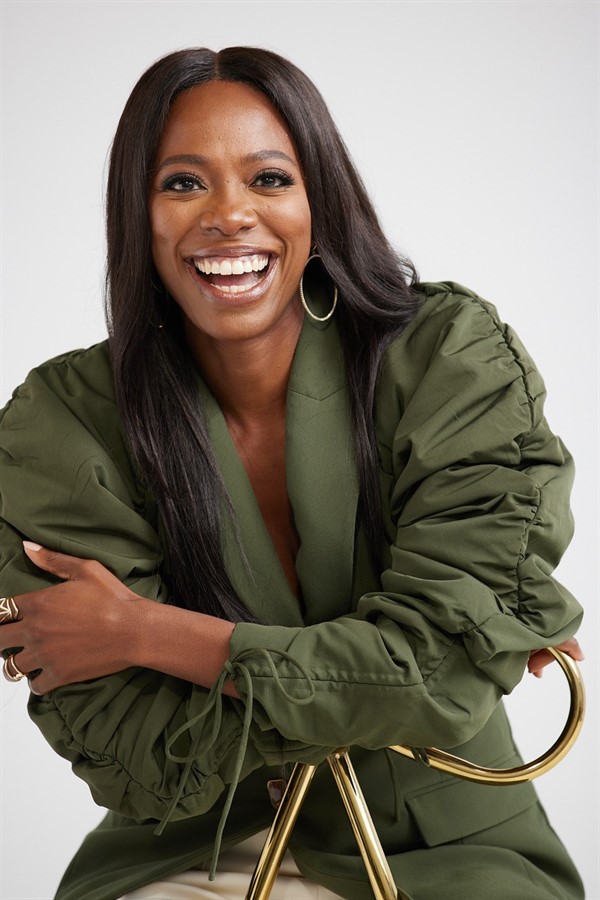 Emmy® nominated Nigerian American actress and comedian Yvonne Orji, co-star of Insecure and host of Prime Video’s second Yearly Departed comedy special in December, will host the 49th International Emmy® Awards on Monday, November 22nd in New York City, at the sold-out Great Hall of Casa Cipriani, in front of an in-person audience of international and US industry guests.

Orji is known for her 1-hour Stand-Up Special and performance as Issa Rae’s best friend and fan favorite, “Molly” on the HBO comedy series, Insecure which garnered her an Emmy® Nomination for best supporting actress. Her 1 Hour Stand-Up Special, Momma, I Made It was shot in the two places Yvonne called home while growing up, Washington DC and Nigeria. Prior to the taping, she embarked on a domestic tour which included sold out shows in New York and Los Angeles. She has opened for Chris Rock in a number of venues across the country including Madison Square Garden and the Barclays Center. Her debut book, Bamboozled by Jesus: How God Tricked Me into the Life of My Dreams, was released in spring of 2020. In addition to Yvonne's work on camera, she is executive producing an autobiographical comedy entitled First Gen which is currently in development at Disney+.

Yearly Departed will premiere exclusively on Prime Video on December 23 in more than 240 countries and territories worldwide. Orji hosts the second edition of this comedy special bringing together a roster of all female comics to roast the year.

The International Academy is following Covid-19 safety precautions for the International Emmy® Awards ceremony. All attendees will need to show proof of vaccination and a negative test to access the event.

A live feed will be available on the Academy's website iemmys.tv, on November 22 at 7pm ET.