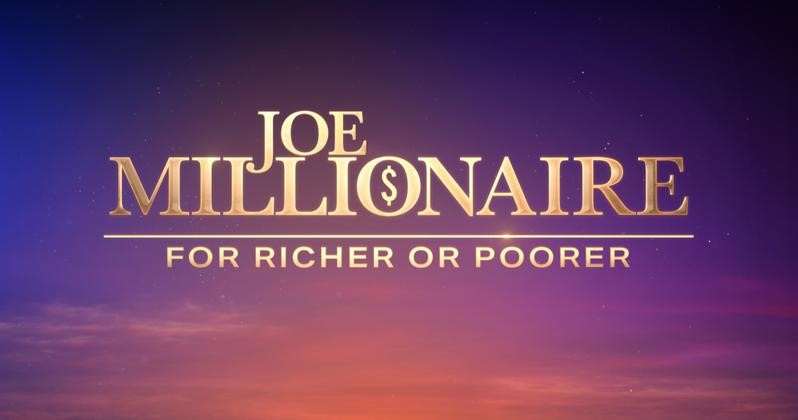 The news is officially published by Fox on its socials that is bringing back Joe Millionaire. after 20 years. The last episode of the show recorded a huge success with 40 million viewers tuned, the hightest rated and most watched unscripted show of the last 20 years.
The reality dating show that first premiered on the network in 2003 is getting a fresh reboot with its spin-off titled Joe Millionaire: For Richer or Poorer. Produced by SallyAnn Salsano and Fox Alternative Entertainment, the series is set to debut in January 2022.

In the original Joe Millionaire, Alex McLeod was the host accompanied by a butler (Australian Paul Hogan). In this new edition the actor Martin Andrew will be the butler without any other presenters.
This edition is also refreshing the original concept as 20 single women will date two "Joe" one is a real millionaire and the other is the "average Joe".