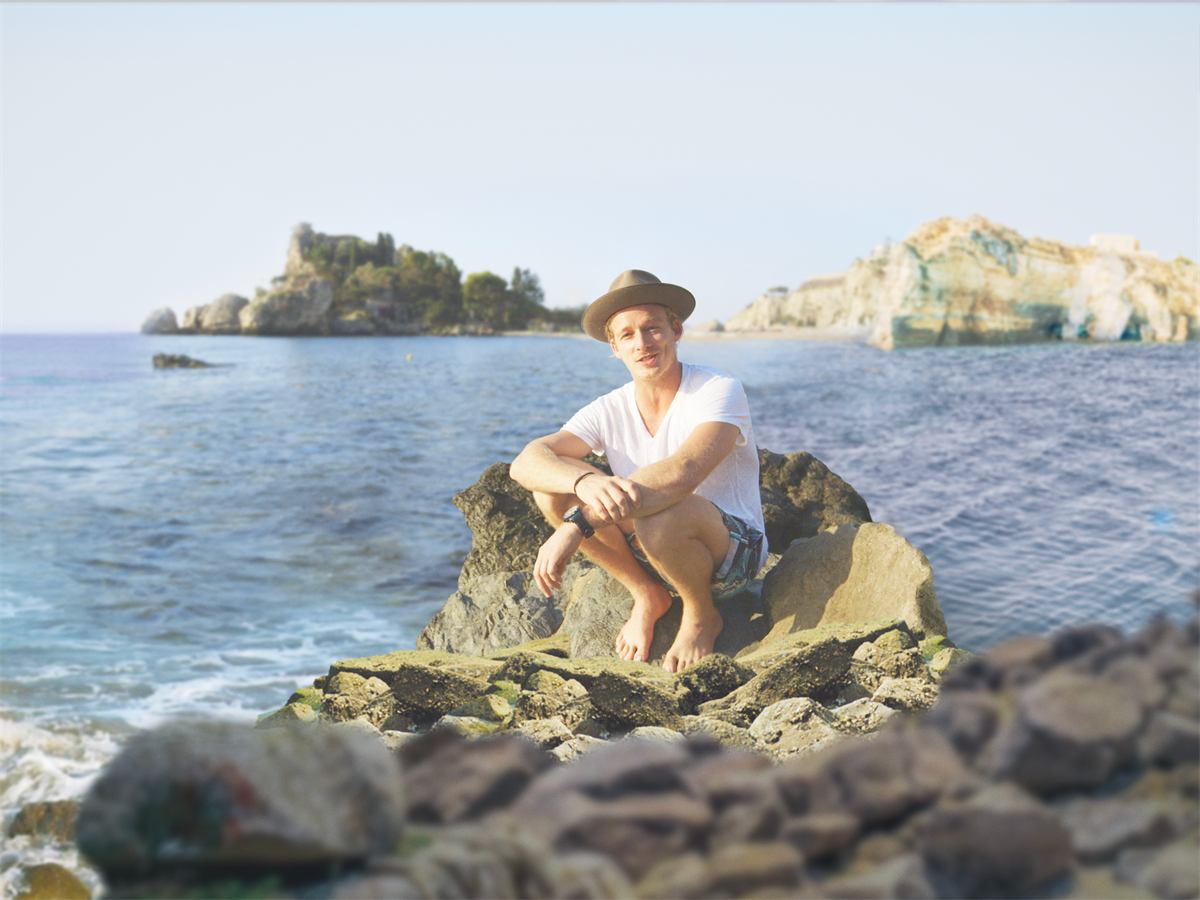 Reality-based SVOD service Hayu has acquired seasons one and two of Emergency (20 x 60) and three seasons of Paramedics (30 x 60). These popular returning obs-doc series, both produced by WTFN for Nine Network, follow the incredible and dramatic life-saving work of medical heroes working on the frontline in Australia.

Quebecor Content has licensed Space Invaders for its Casa lifestyle channel and Travels with the Bondi Vet for the travel and adventure-led Évasion. Space Invaders (10 x 60) is the smash hit, inspirational series, produced by WTFN and recently re-commissioned by Nine Network in Australia, that helps people de-clutter their homes to transform their lives. Travels with the Bondi Vet (13 x 30), also produced by WTFN, follows the hugely popular Dr Chris Brown as he leaves his veterinary practice in Sydney, Australia, and sets out on a range of adventures in the wild. Along the way we see him go in search of wild orcas in Canada, swim with the world’s largest shark and visit a city with more pets than children.

Bell Media has acquired Mega Zoo (10 x 60), an extraordinary obs-doc series from WTFN that takes viewers behind the scenes at Zoos Victoria, the largest zoo in the Southern hemisphere. Exclusive and unfettered access to the 800 dedicated staff and 5000 animals across three diverse sites reveals not only the day-to-day running of the zoo but also its innovative training methods, the latest medical technology, leading conservation activities – and of course, the heart-warming relationships between a wide range of creatures and their keepers.

Each of the deals was negotiated by Zoe Allen, Fred Media’s sales manager for the Americas. She comments: “There are a lot of synergies between Canada and Australia, so I am really pleased to see a number of our big, home-produced shows such as Space Invaders, Emergency, Paramedics and Mega Zoo find great new homes in the country. Hopefully they will be as well received with viewers here as they were in Australia. I am also delighted to have secured a first deal for Fred Media with TLN. With its unique line-up of food and lifestyle content and our speciality in these genres, including our extensive range of Tastemade titles, I’m hoping this deal will prove the beginning of a wonderful new partnership.”