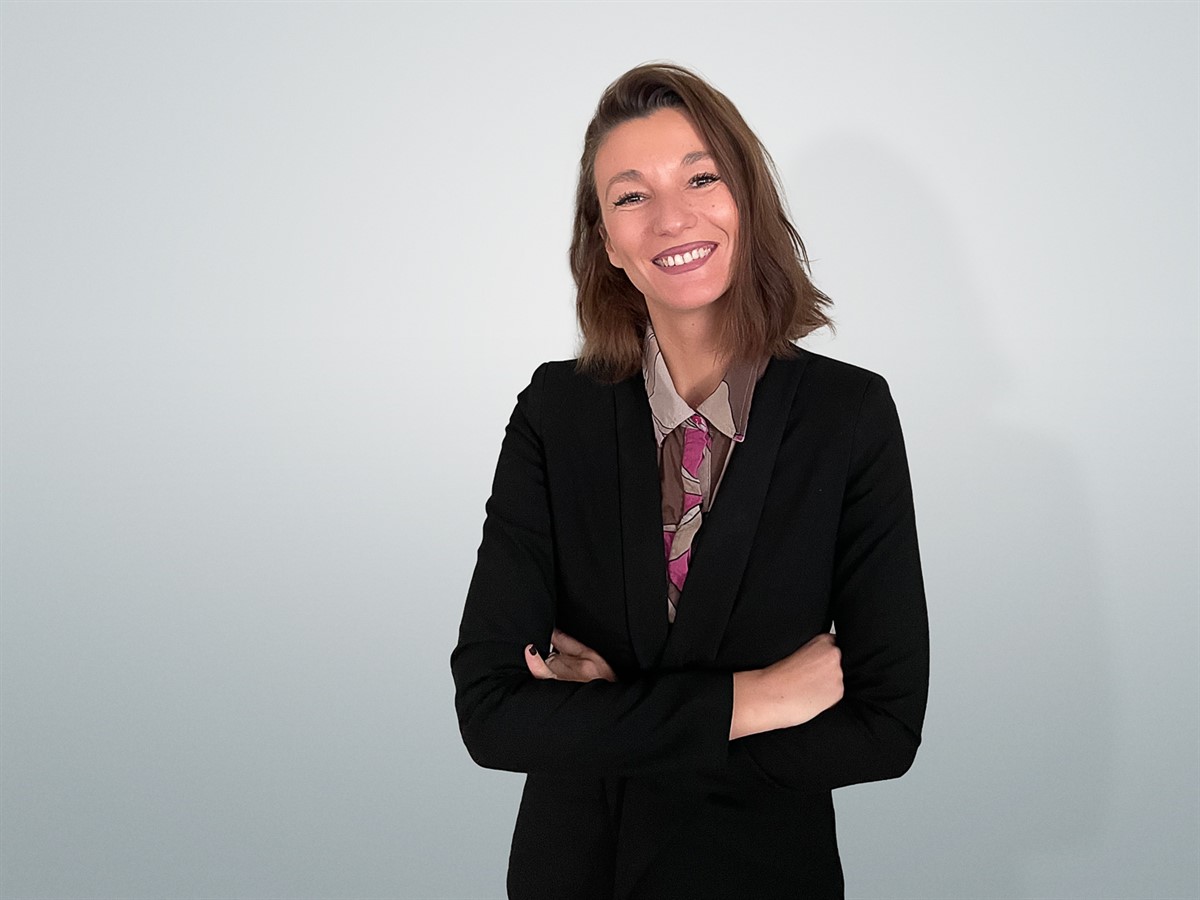 Pavlović, who has more than 15 years’ experience in international programme sales, will be responsible for activities including increasing collaboration with global media houses, expanding international production, and promoting United Media’s original productions.
United Media – the media arm of United Group, Southeast Europe’s number one provider of telecommunications and media services –distributes content including the region’s most popular TV series and entertainment shows to a market of more than 40 million people.
The company’s original productions regularly attract acclaim outside the region, such as the criminal dramas "Legacy" and "Black Sun", which are available to audiences globally on the Amazon Prime platform.
United Media is known for quality content including very successful high-budget projects such as ‘Awake’, which was recently crowned with the Audience Award at the Cannes International Series Festival. The criminal drama is the first series from the Balkans to be included in the official selection of the prestigious festival.

Other hit series from United Media include the award-winning criminal series "Search for Salamander", drama "Devil's Throat”, and the comedies "No matter what" and "At the Border".
Prior to joining United Media, Pavlović worked for Antenna Group, TF1 International, Lagardere Group Studios, and Zodiak Rights.
Her academic credentials include university studies in Italy, France, and Switzerland. She obtained master's degrees in film history and media management from the Sorbonne, where she is a regular guest lecturer