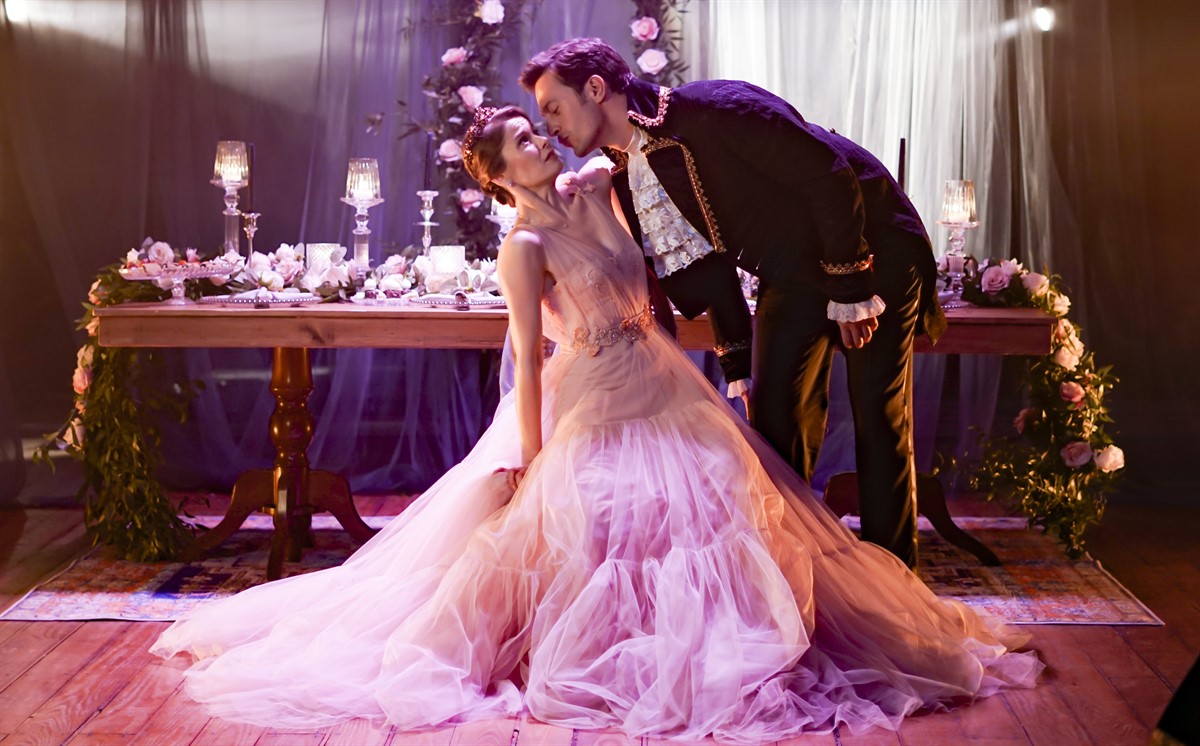 CHRYSALIS, currently airing its second season on Kanal D, is the number one rating series each week in Turkey in the AB commercial demo, winning a very competitive slot on Thursday nights and scoring more viewers than any other series across the entire week in this prized category.

OSN becomes the latest major international media group to acquire the series, and will broadcast and stream the title across the entire MENA region.

“We are proud to acquire the hit Turkish Drama series, CHRYSALIS and to be the first Middle Eastern media group to exclusively broadcast this title across the region. CHRYSALIS is a phenomenal hit in Turkey and we are certain our viewers will connect with this reimagined tale of romance. Turkish content is close to the hearts and minds of viewers throughout the Middle East and we are thrilled to add this groundbreaking series to the region’s roster of must watch shows,” says Rolla Karam, SVP Content Acquisition at OSN.

“CHRYSALIS has become the number one series this season in Turkey with good reason: the story is full of intrigue, with twists and turns at every corner, and the story really gives new life to a traditional fairytale romance setup. The production values are amazing and the performances from the cast are electric. Audiences in the Middle East and across the world are in for a treat,” says Handan Özkubat, Director of Turkish Drama at Eccho Rights.