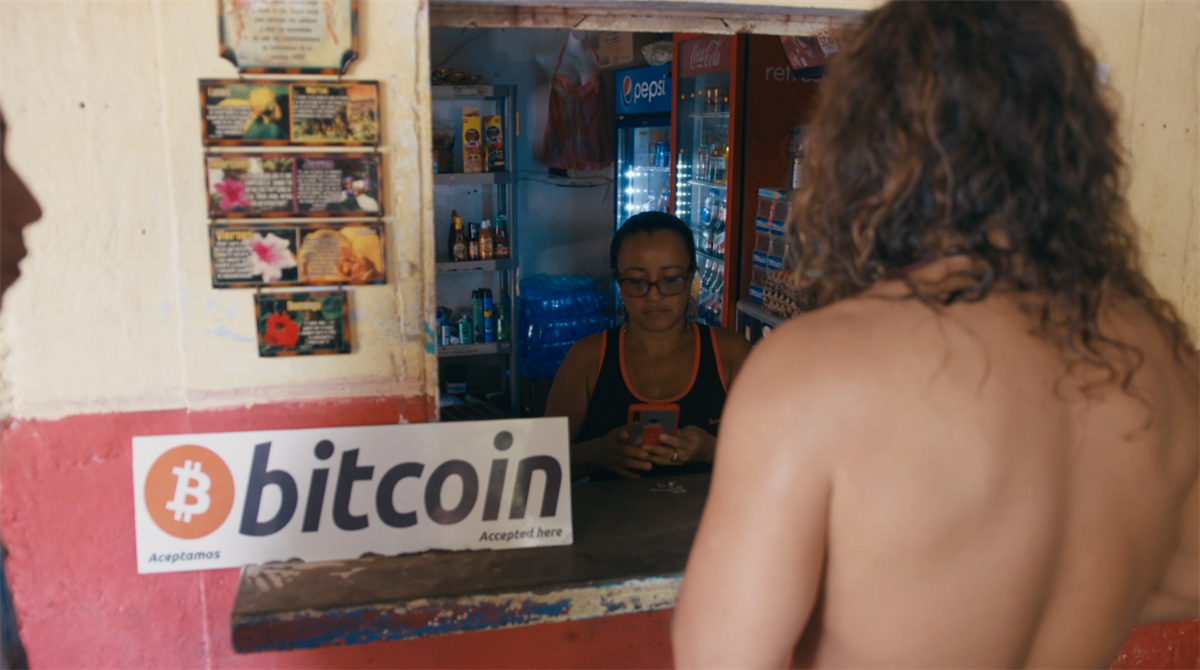 A digital gold rush was born with the advent of Bitcoin. Since then, cryptocurrencies have become a global phenomenon with new possibilities constantly emerging. Despite this rise, the culture and stories of this world remain largely unexplored and unexplained.

The Blockchain Life, produced by Netherlands-based Villain Studios, will take viewers into this digital revolution that will shape the future, covering everything from the way NFTs could change the world, to how El Salvador adopted Bitcoin as it’s official currency.

The series, currently in production, will air on Insight TV’s linear, digital networks and social channels to over 400 million homes around the world. The series will also stream on MContent’s tokenised streaming platform, which launches in December 2021.

“Though it can be a tricky world to conceptualise, with the expertise of Binance chain natives MContent on hand, we’re looking forward to introducing the world of cryptocurrency to our viewers and laying the groundwork for further shows in this exciting space. It has the potential to revolutionise the way viewers play their part in content creation” said Arun Maljaars, Vice President Content & Channels, Insight TV.

Umair Masoom, CEO and Founder of MContent said, “We are excited about our partnership with Insight TV and Villain Studios for creating the first-of-its-kind “Blockchain Life” series. MContent was launched with a vision to revolutionise the content landscape by connecting retail investors to content creators using the power of tokenisation. Our co-produced series will become a key enabler for global mass adoption of Blockchain.”

Jelmar Hagen, Creative Director at Villain Studios said, “Creating compelling stories is part of our DNA and within the world of crypto and blockchain there are so many exciting topics that are unknown to a wider audience. Those often untold or undiscovered stories will now be shared through this documentary series, which we're proud to be part of.”