Groenland is filming a new movie for Sky Italia The Travellers 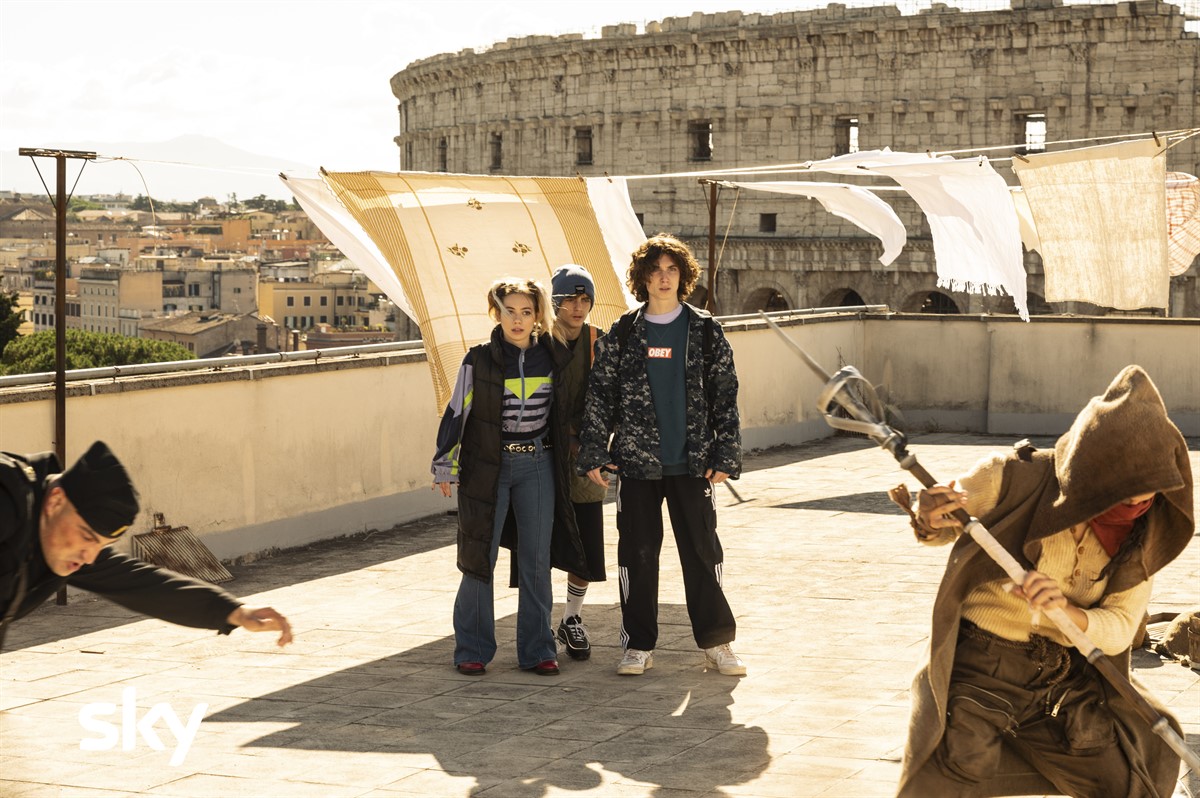 I Viaggiatori, The Travellers is the new TV movie in production for Sky Italy.
"The news was announced by Sky. This is a Sky Original Film produced by Groenland - said Nils Hartmann, senior director of Sky Original Productions - a journey in the past for a group of teens with a special machine".
The movie is directed by Ludovico Di Martino (Skam Italia 3, La Belva) and written by Ludovico Di Martino and Gabriele Scarfone, I Viaggiatori is an adventure film starring a group of young people who, thanks to a time machine, will travel to to 1939, in the fascist Rome of Benito Mussolini.

SYNOPSIS
A group of friends, in search of the missing brother of one of them, accidentally activates a mysterious machine that catapults them into Rome in 1939, amidst fascist guards and racial laws. A journey through time in the Eternal City on the brink of a new world conflict.