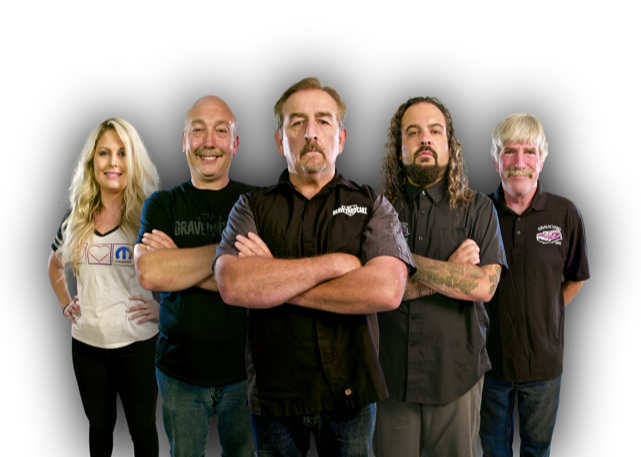 In series «Graveyard Carz », eccentric Mopar expert Mark Worman and his team of mechanics revive classic Chrysler muscle cars. The idea is to restore them to the same condition as they left the factory years ago, so the Graveyard Carz team also plays detective to find out how each vehicle lived and how it died, before resurrecting it!

Prime Entertainment Group, known in the market for its hit long running original productions - cinema related series, has been enriching its catalog with high profile factual entertainment these last years by striking a range of distribution agreements with both European and international partners like Meadow Media, Folimage, Les Armateurs among others.

Prime’s Head of Sales, Alexandra Marguerite, commented on the deal: « We are happy to celebrate this new deal with our long-time partner Bell Media and to continue bringing the new seasons of this exciting and fast paced show to Canadian audience. »