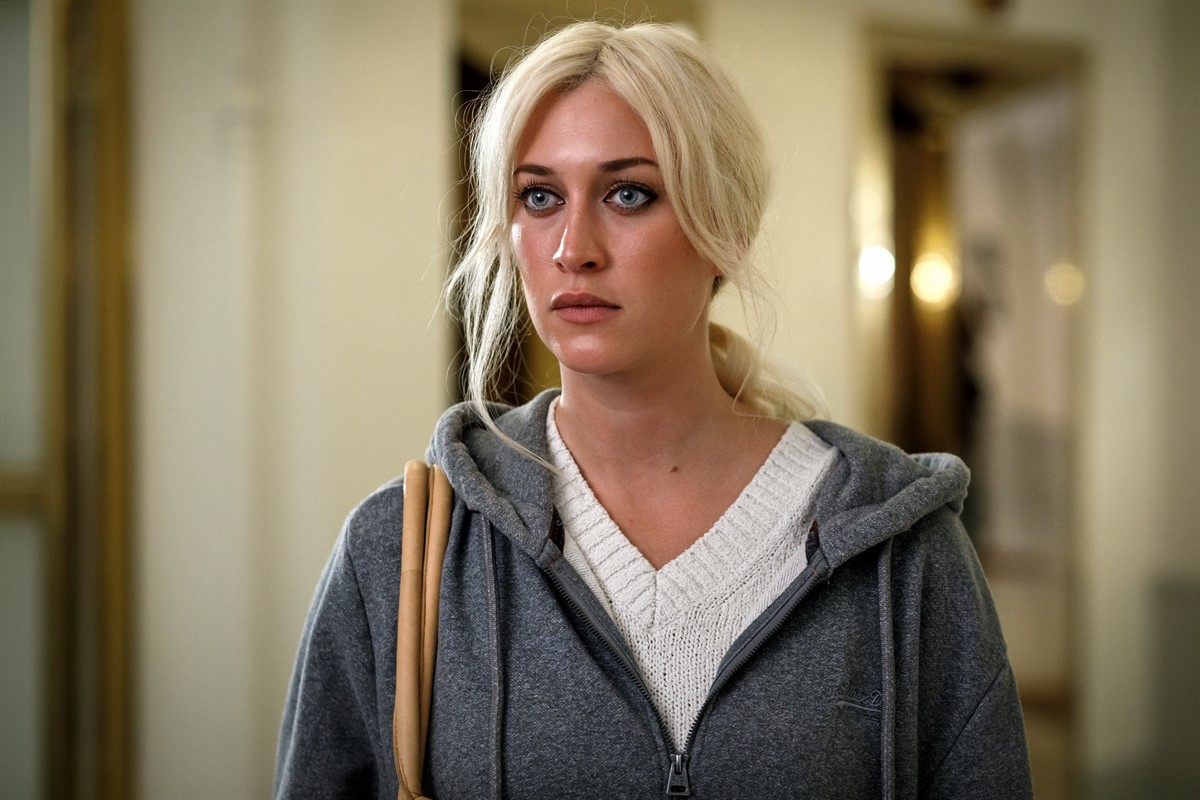 C More – with TV4 and FLX in association with All3Media International, today released a first look image of the stars of its second series of Blinded/Fartblinda, which is now in production.

Filming is currently taking place on the island of Malta, a location that is addition to the show’s native Stockholm setting. Blinded 2 is based on Carolina Neuraths’s follow-up novel to Fartblinda, Gränslösa, where the main character Bea Farkas, played by Julia Ragnarsson, travels to Malta to investigate a loan company and encounters Peder Rooth, played by Matias Varela.

“It’s almost three years ago we filmed the last season, and it’s been great to reunite with everyone in this breathtakingly beautiful environment. I’m very excited about this thrilling new season, where the stakes are even higher for both Bea and Peder”, says Julia Ragnarsson.

The second season of Blinded will premiere on C More in 2022. Its international launch is planned through All3Media International.

The Principal Director of Blinded is Jens Jonsson, alongside Episode Director Johan Lundin. The script has been written by Jens Jonsson together with Erik Hultkvist, Inger Scharis, Charlotte Lesche and Maria Nygren. The series is based on Carolina Neurath’s series of books about journalist Bea Farkas. Blinded season 2 is produced by Jan Marnell/FLX for C More and TV4. All3Media International distributes Blinded internationally.

All3Media International has signed deals for the Swedish thriller across four continents. Germany has taken three windows for the FLX series including PROSIEBENSAT.1 MEDIA SE, public broadcaster Westdeutscher Rundfunk and streaming service Magenta TV. Across the rest of Europe broadcast partners include NPO in the Netherlands , Okko in Russia, TV Nova in the Czech Republic, Sýn hf in Iceland and Communidad Filmin in Spain. In CIS territories, the series is available on streaming platforms IVI and Show Jet and Brut X covers French-speaking territories across Europe and Africa.

Across the rest of the world, Sundance Now has acquired the thriller for North American territories and SBS has rights in Australia.